I Can’t Stop Watching This Coin Rolling On A Treadmill 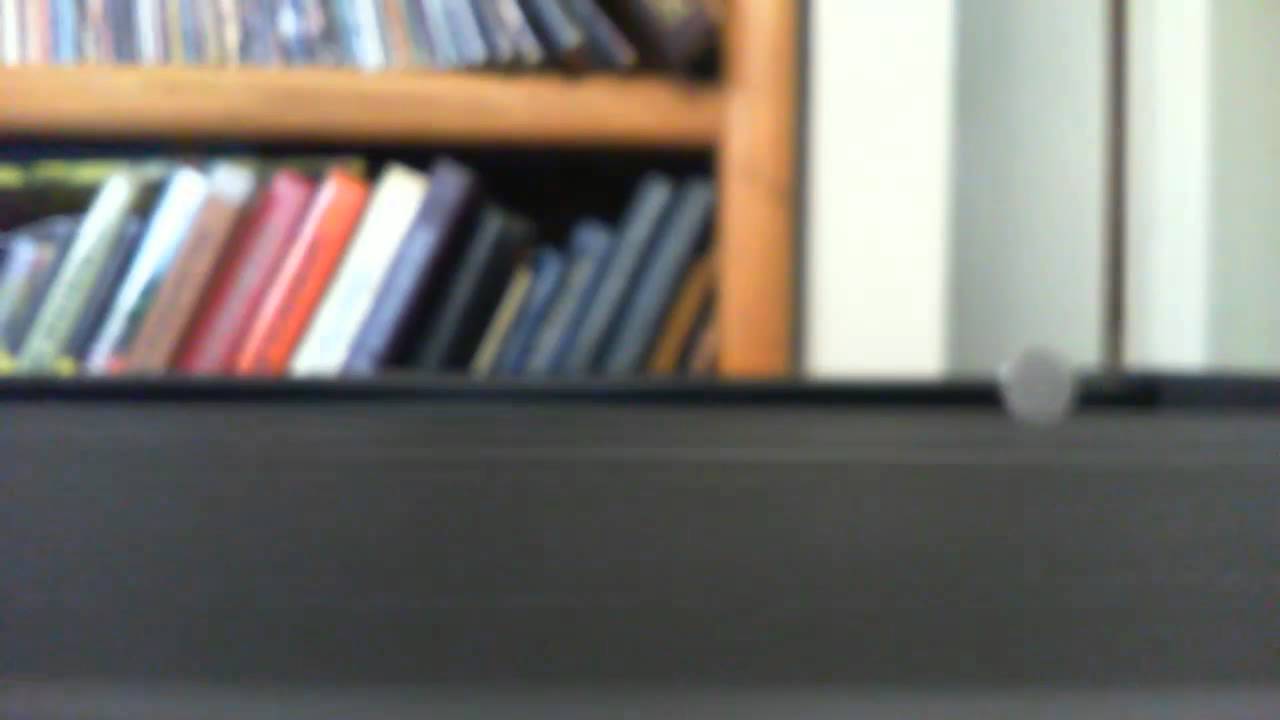 A man named Parker Reed has uploaded an hour-long video of a coin rolling on a treadmill. You’re sceptical. It’s OK. I was too. But then I started watching, and I haven’t yet been able to stop. You won’t be either.

What’s so special about a coin rolling on a treadmill for an hour? It’s hypnotic, for one. Calming. And the journey is spiced with just enough surprise — Parker shows up a couple of times to inspect his handiwork, as does a rubber ball and, get this, a second coin — to keep you invested. At 28 minutes in or so, Reed triumphantly shouts out how far the coin has travelled. It is not a round number. At some point, a cat walks by.

This is the very spirit of the internet, friends. Enjoy it. [Reddit via OHYST]