How Gotye Made His Grammy Award-Winning Album: In A Barn In Victoria 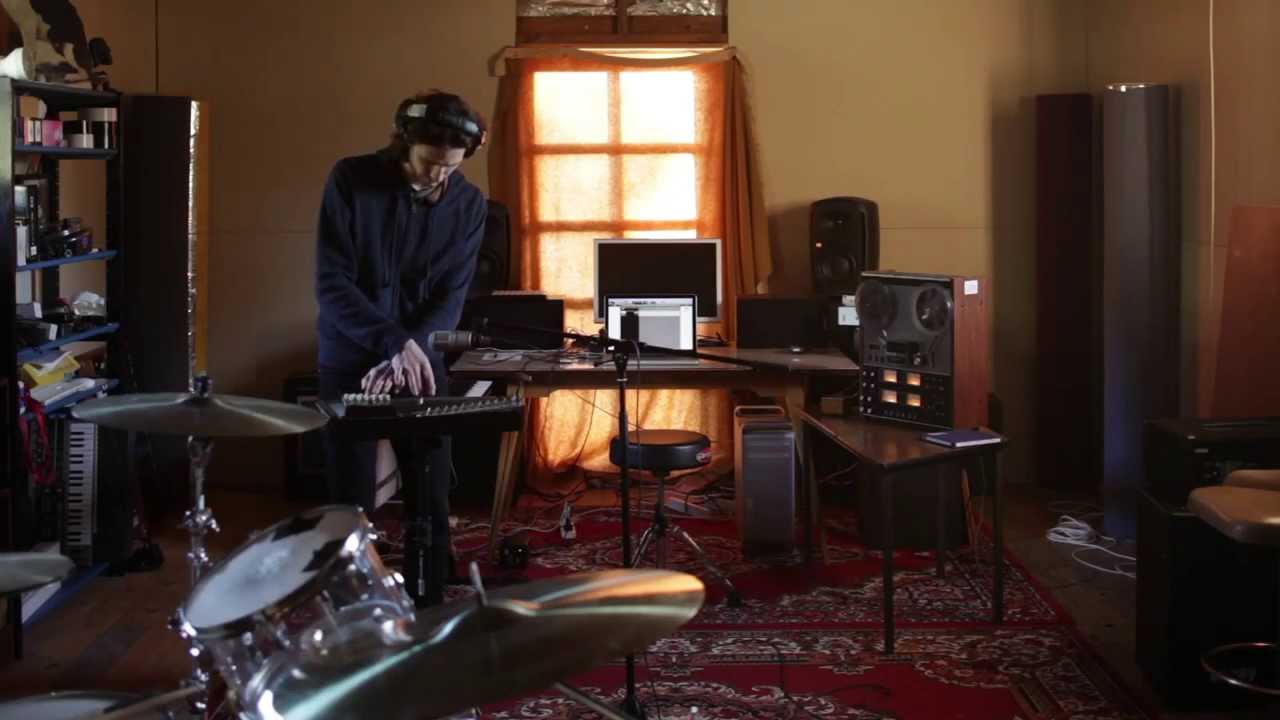 Aussie music sensation, Gotye, yesterday picked up three Grammy awards for his awesome tunes, including one for his chart-topping hit, Somebody That I Used To Know. That you already know, but I bet you didn’t know that Gotye got his start in his parent’s barn, tinkering with synths, old tape recording equipment and some of the weirder sounds known to music to record his album Making Mirrors. This is Gotye’s musical journey.

More: Gotye Mashes Up All The Somebody That I Used To Know Covers, Wins Internet

Gotye made this amazing video himself back in 2011 when he released it, and it’s a poignant look at where an international star came from: a humble barn on the Mornington Peninsula in Victoria.

Congrats to Gotye on his awesome win at the Grammys yesterday!