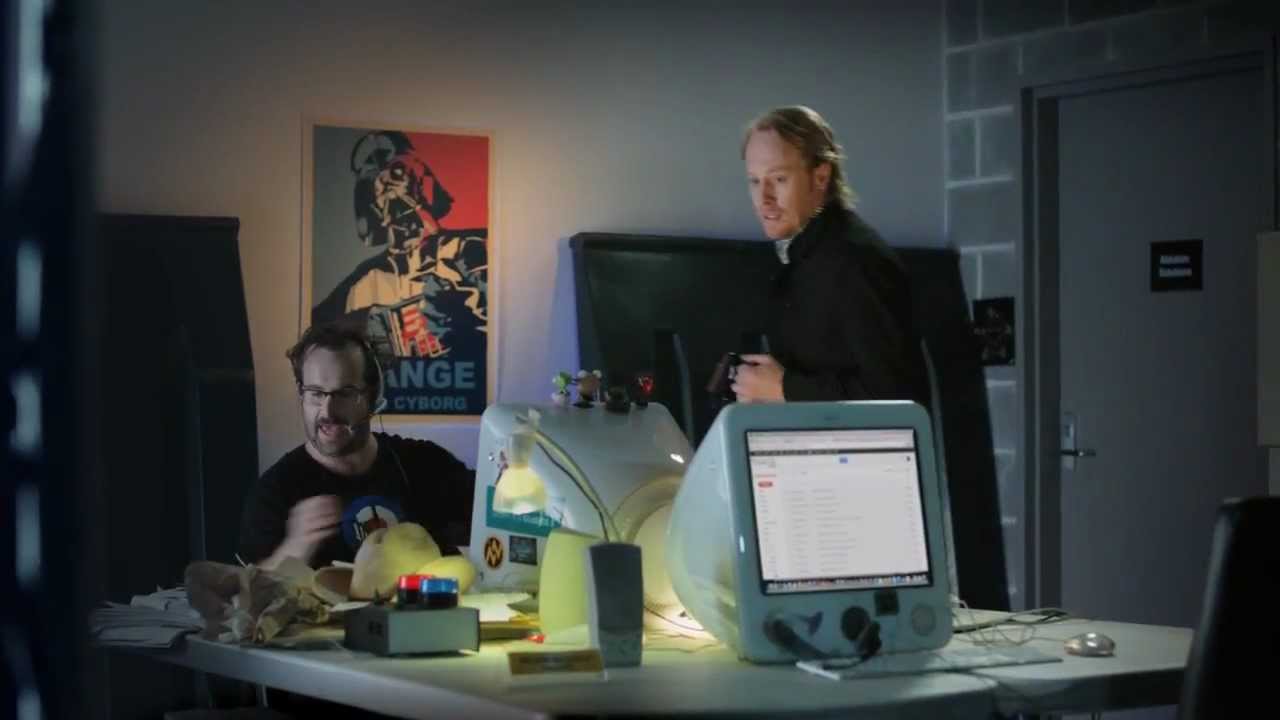 I doubt the Empire would have ever bothered with a formal public relations department, when propaganda, iron fists and planet-destroying weapon platforms are so much more effective. But if it had, it my have operated a bit like this… though perhaps a tad less ocker.

You may be familiar with the popular @DeathStartPR Twitter account, which has racked up 239,690 followers over 4451 tweets.

What you may not know is that last year, an attempt was made to fund a web series based on the account’s premise via Indiegogo, unfortunately, the project only managed to accrue $US1932 of its $US30,000 target.

Despite this setback, Sydney based writer Robbie Boland found a way to get the series off the ground and the first episode, viewable above, was released free a few days ago. Given the creator’s roots, the production is entirely Australian and while episode one here is kind of average (it must be curse), it shows some promise towards the end.

You can either wait for the episodes to arrive free and piecemeal via YouTube, or grab all six for a dollar right now.