Cylinder Ice Spewing From A Frozen Hose Is Absolutely Hypnotising 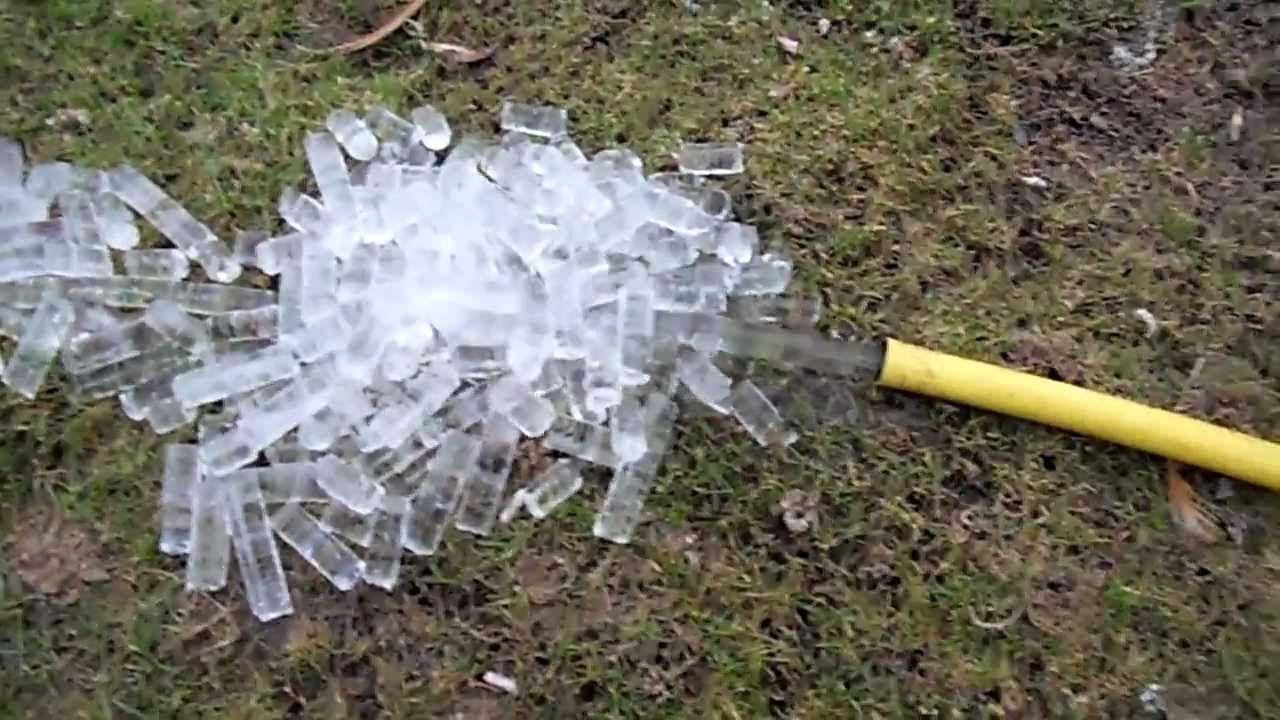 Someone left the hose out overnight when it was freezing, resulting in an awesome cylinder of ice the next morning. His wife probably yelled at him, but that is one happy accident.

I don’t know how the hell this works. It could be fake, although I don’t know why anyone would fake something like this. What I do know is that it’s absolutely mesmerising, and I could watch it all day. And now I really want some cylinder ice. [YouTube via B3ta via OhHaveYouSeenThis]