Behind The Internet: The Rise And Fall Of Keyboard Cat 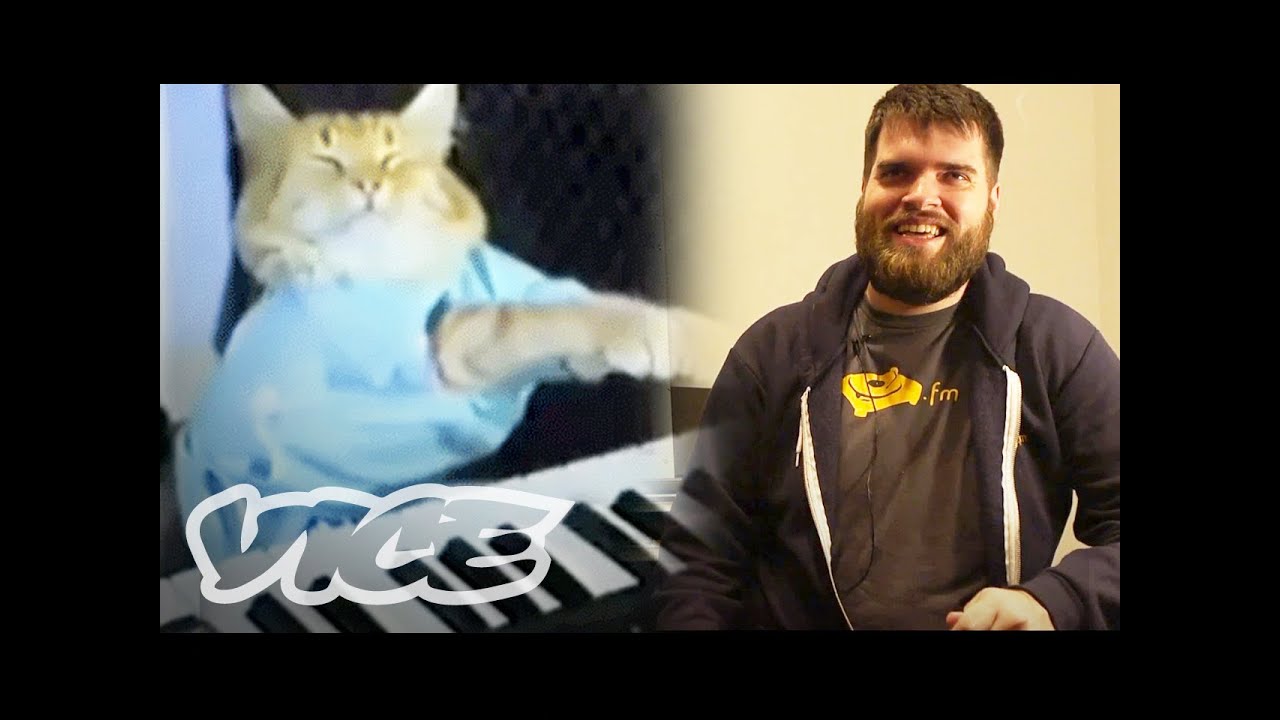 Bad news first. Guys — Keyboard Cat is dead. The same cat you’re still splicing into videos and GIF-ing as fast as your little fingers can fly is, in all likelihood, rotting six feet below some nondescript backyard.

For it appears that, one night in 1987, our beloved Keyboard Cat (formerly known as Fatso) raised his paw to his keyboard, sounding one final, solemn note before slipping off into eternal, musically inclined kitty slumber.

But in a heartwarming elegy to the likely fallen feline, Vice’s Motherboard sat down with Brad O’Farrell, the disseminator of the everyone’s favourite internet mascot, Keyboard Cat. While it may seem like he’s been in our lives forever, Keyboard Cat actually only first appeared in 2007 before going on to garner over 29 million views on YouTube and the kind of web-based notoriety that little millennial boys and girls can only dream about.

You’ll even get to hear from the mildly off-putting man who’s responsible for the original film itself. The entire video is strange, unsettling at times, and highly entertaining, much like the very internet that Keyboard Cat embodied. And now let us say, amen. [Motherboard]