You Can Have Ubuntu On Your Phone Next Year 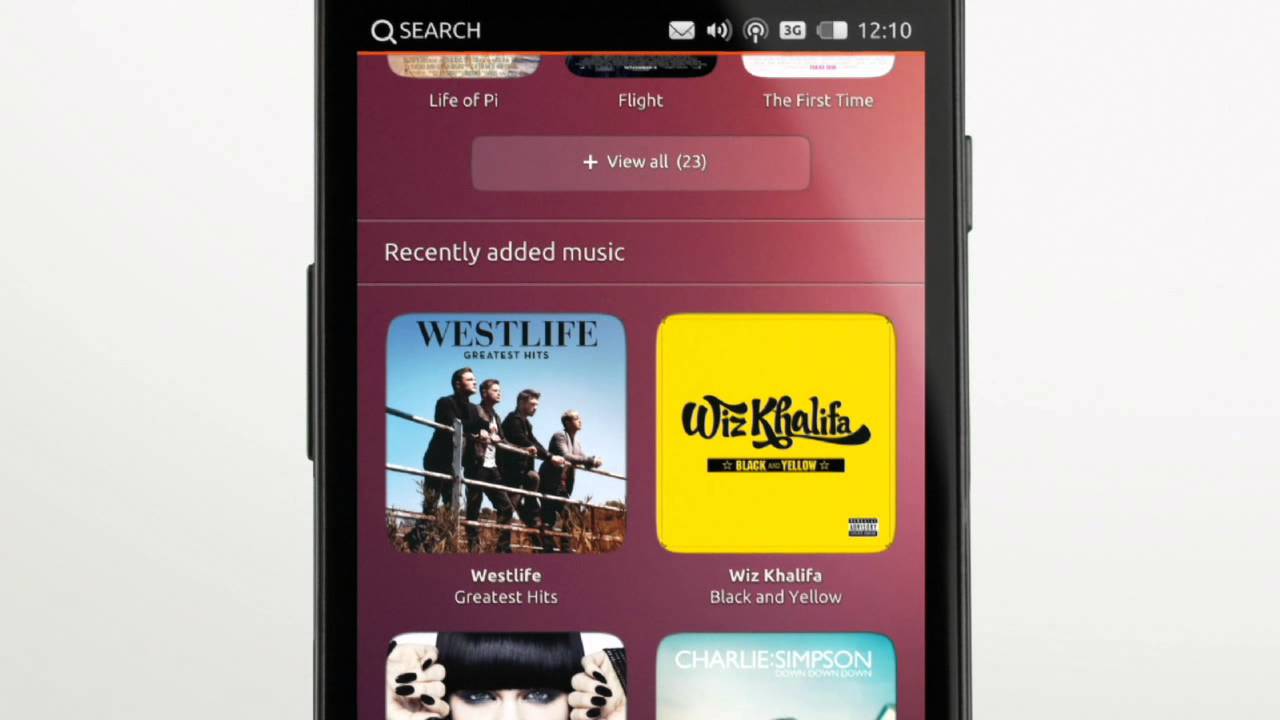 2013 has just started, and already there’s news out that’s going to have some people waiting anxiously for next year. That’s when Ubuntu Mobile OS will be released.

Rather than just have Ubuntu on your phone, Ubuntu Mobile OS works on a nifty docking principle. For example, when your phone is mobile, you’ll have the full benefits of a smartphone, but when it’s docked, Ubuntu mobile OS turns into the fully-fledged desktop OS we know and love.

Ubuntu Mobile OS will reportedly be build around Android to make life easier on everyone, and that makes sense to be honest. Android is great for mobile and Ubuntu is great for desktop. The two together in a docker’s paradise sounds like a top combination.

Watch the keynote from Mark Shuttleworth to hear more about the new OS.

Are you keen on Ubuntu Mobile OS? [Lifehacker Australia]