Who Do You Think Should Direct The Next Star Wars? 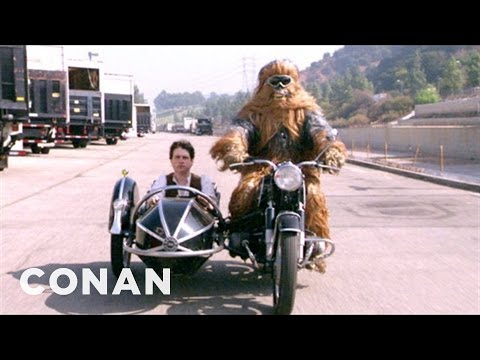 According to millions of voices suddenly crying about it on the internet, JJ Abrams will direct the next Star Wars. According to The Wrap, Disney has already signed the director of Lost, the Star Trek reboot and Star Trek: Into Darkness to direct Star Wars VII for a 2015 release.

I think it’s good. Abrams has what it takes. But are you happy with the decision? Could you think of someone better? Tell us who and why. Also, if you have any suggestions for the script writer, that would be good too (apparently Little Miss Sunshine screenwriter Michael Arndt is writing the new script already).