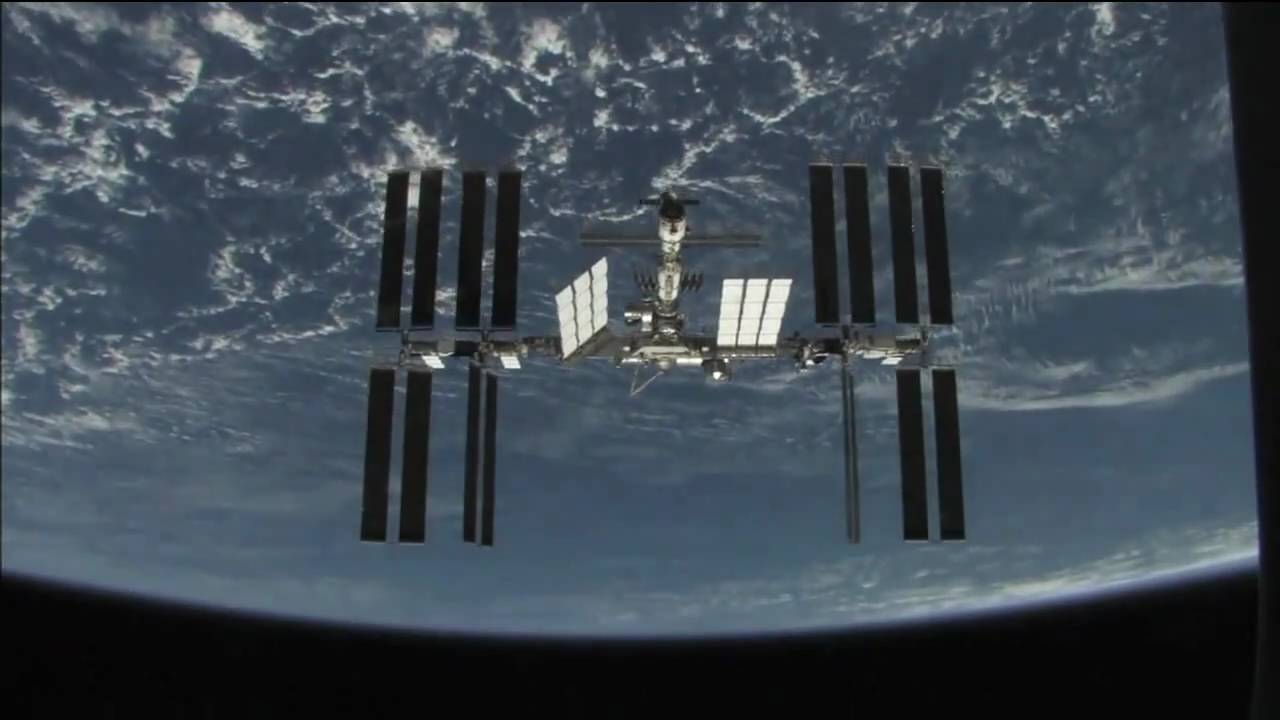 On March 19, 2009, the crew of the Discovery flew around the International Space Station after undocking at the end of mission STS-119. They filmed this awesome video — which has been sped up — that shows the orbiting structure in amazing detail.

It’s hard to believe we built that thing — and at the same time, I wish we had a much larger one by now. Just like 2001.