Apple Looks Set To Ban Siri From Booking Ubers For You

Understanding Humans And Life With Numbers Is Overwhelming 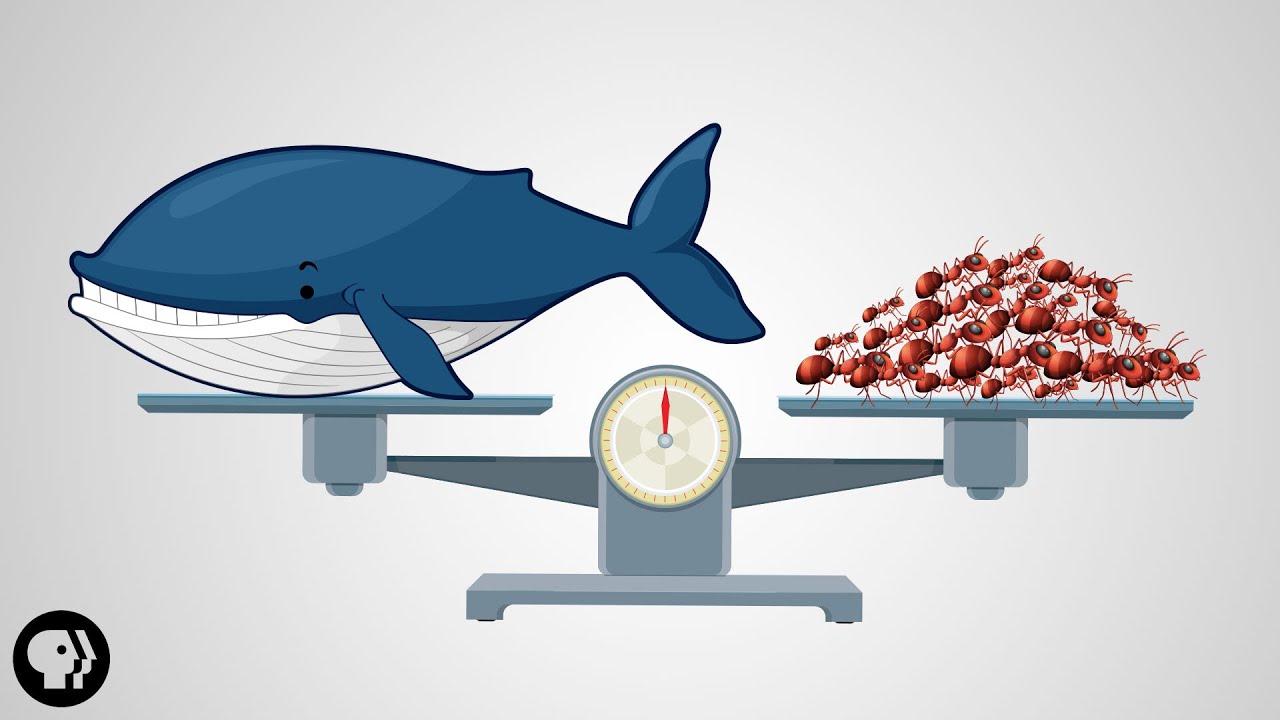 Men lie, women lie, number’s don’t. PBS takes a look at the sheer ridiculousness of some numbers and then compares them against each other.

Like how there are seven billion humans… but 10 billion bats in the world. Or how humans weigh 285,000,000 tons total but one species of krill would weigh 500,000,000 tons. If that’s not overwhelming to think about, watch the rest of the video. I’m drowning in numbers. [PBS]