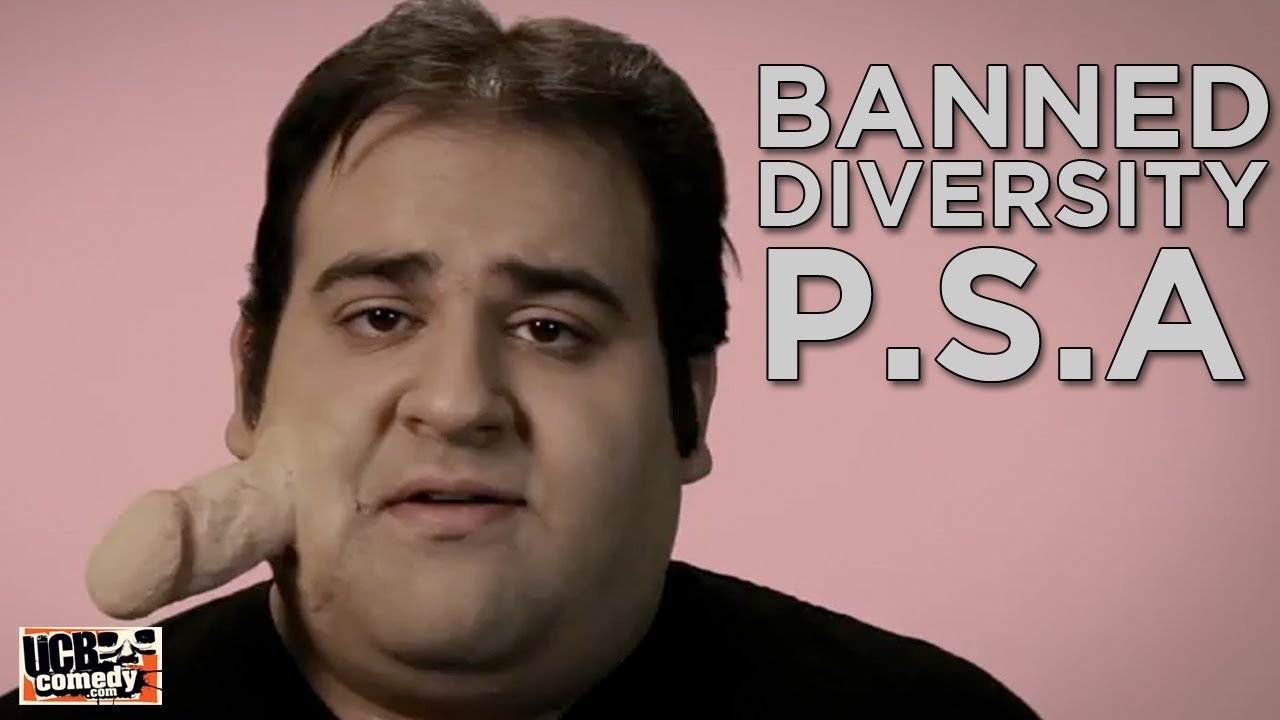 Sometimes people judge people by the colour of their skin, sometimes people make fun of people because of their race. That ain’t right! But no matter who you are and no matter what colour your skin is, you’ll always avoid the guy with the d**k on his face. And that’s totally OK.

The rest of this week’s comedy videos, including the proper mechanics of power walking, Barry who likes bars, detectives who always just wake up and more, can be found over at Splitsider.