This Music Video Was Filmed Inside An MRI Machine 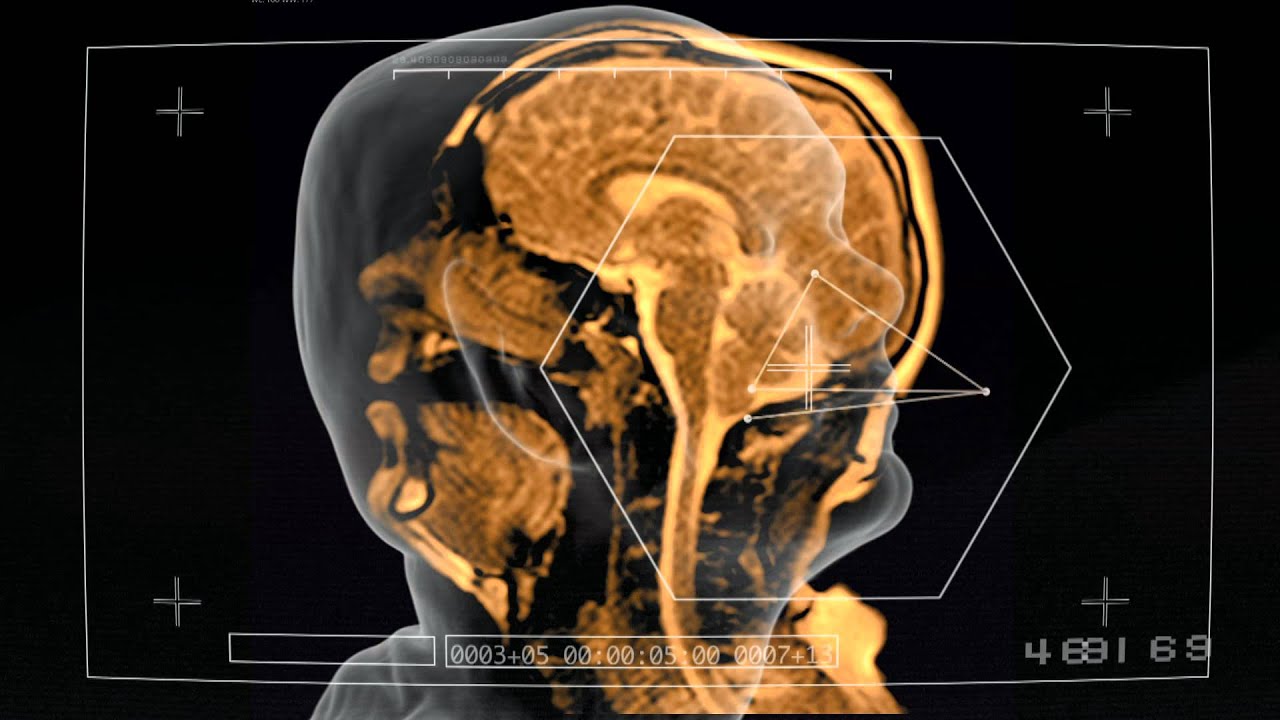 Musicians sometimes describe their music as an intimate look inside their minds. But an artist named Sivu has taken that notion literally with the music video for his song Better Man Than He that was actually filmed inside an MRI machine.

Directed by Adam Powell, the video is as revealing a look at Sivu as any of his fans will ever get. And it was inspired by important research being done for children born with cleft lips and palates. [YouTube via The Red Ferret Journal]