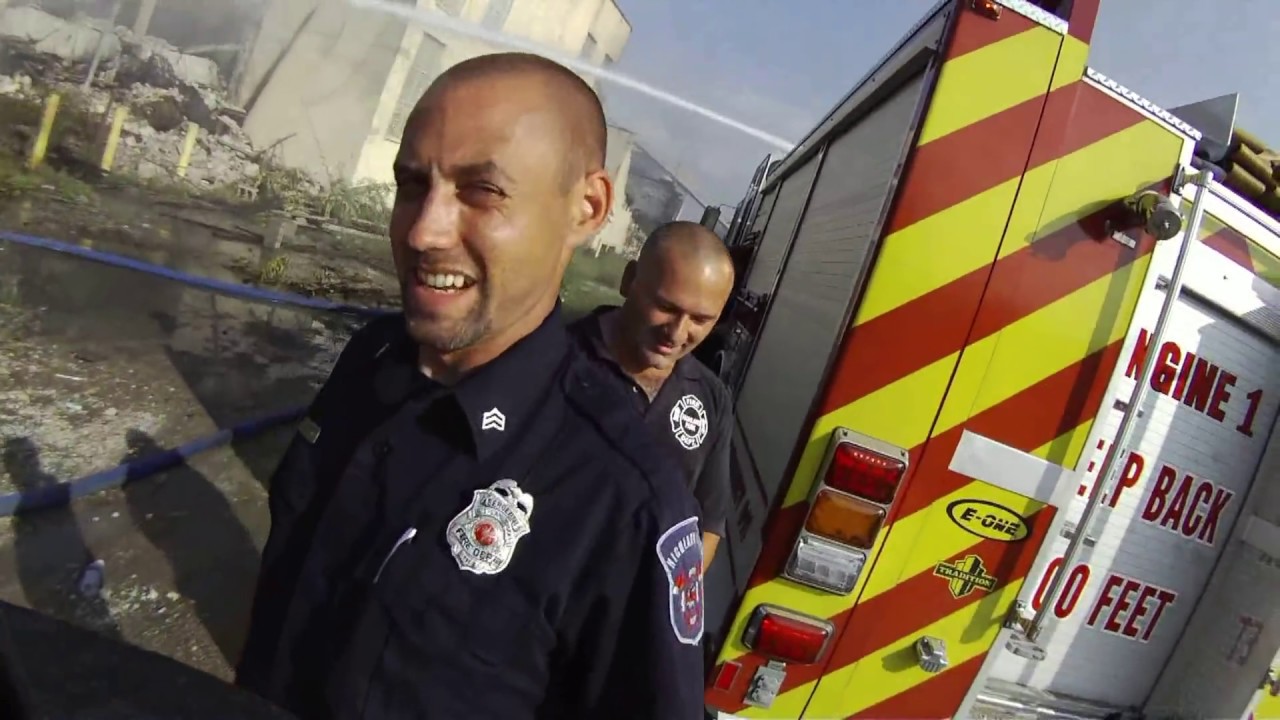 If you ever want to re-live your childhood dream of being a firefighter, watch the video up above. The helmet cam footage comes from Scott Ziegler, a firefighter in Michigan, and shows a year’s worth of fires from 2012. It’s freaking intense.

I put together a bunch of clips from some of the better helmet cam footage I got this year while fighting fires in Highland Park. I had to replace several lens’s and a couple mounts throughout the year, so the camera was not always on my helmet. I used a contour ROAM. other then the lens being easily scratch I would have to say it held up great for what it went through.