The Science Of Being In The Friend Zone 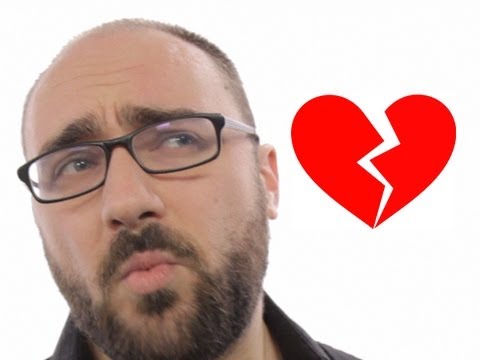 It’s every nice guy’s fear when it comes to a girl that he really likes: being put in the friend zone. That invisible walled off space is impossible to break. The alcatraz jail cell of a potential relationship. Once you’re in there, all you’ll hear about is her love life, her sex life, her boyfriends, her one night stands, etc. But you’ll never hear about her and you. It’s rough! But what’s the science behind it?

Vsauce, the guy who figured out if its mathematically possible to run out of new music, examined the science of the friend zone. Limerence — or the butterflies in the stomach feeling you get when you see someone you like — happens when you’re attracted to somebody. It’s not there when you’re not. Of course, the video goes much deeper than that. After watching it, you’ll know scientifically why you ended up in the friend zone. So maybe you can avoid it next time. [YouTube]