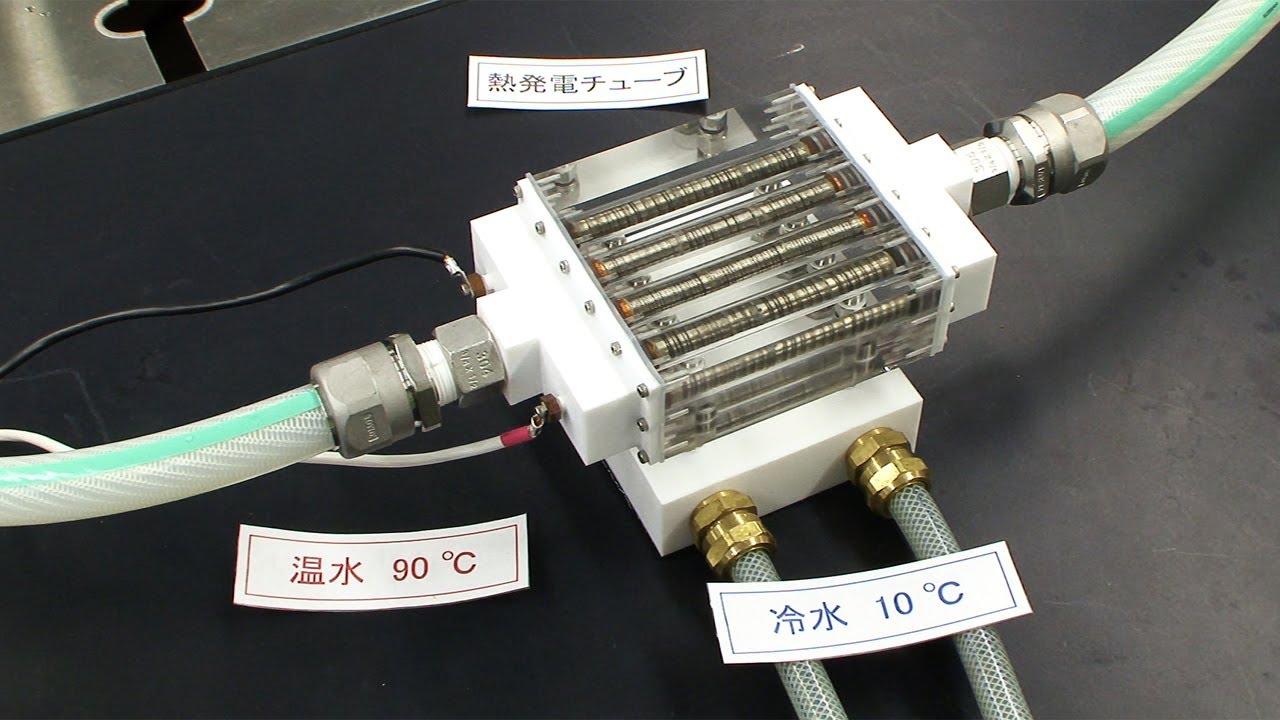 Panasonic has developed a revolutionary hot water pipe that can actually turn the heat into usable electricity, as long as there’s also a source of cold water. The conversion process relies on the temperature difference between the hot and cold water, and since the entire pipe is used to harness heat, the power output is three or four times higher than previous efforts.

In fact, just four four-inch tubes can generate enough electricity to power a portable television, so large-scale installations could result in significant power savings for a building. But the laws of the universe are still in place, and since energy is required to heat the water in the first place, the pipes might not actually be a benefit when used in private homes. However, in factories where hot water is created as a waste product, or areas where hot geothermal springs are easily accessible, it could be a fantastic source of nearly free energy. Which is why Panasonic hopes to have commercial versions available for 2018. [DigInfo TV]