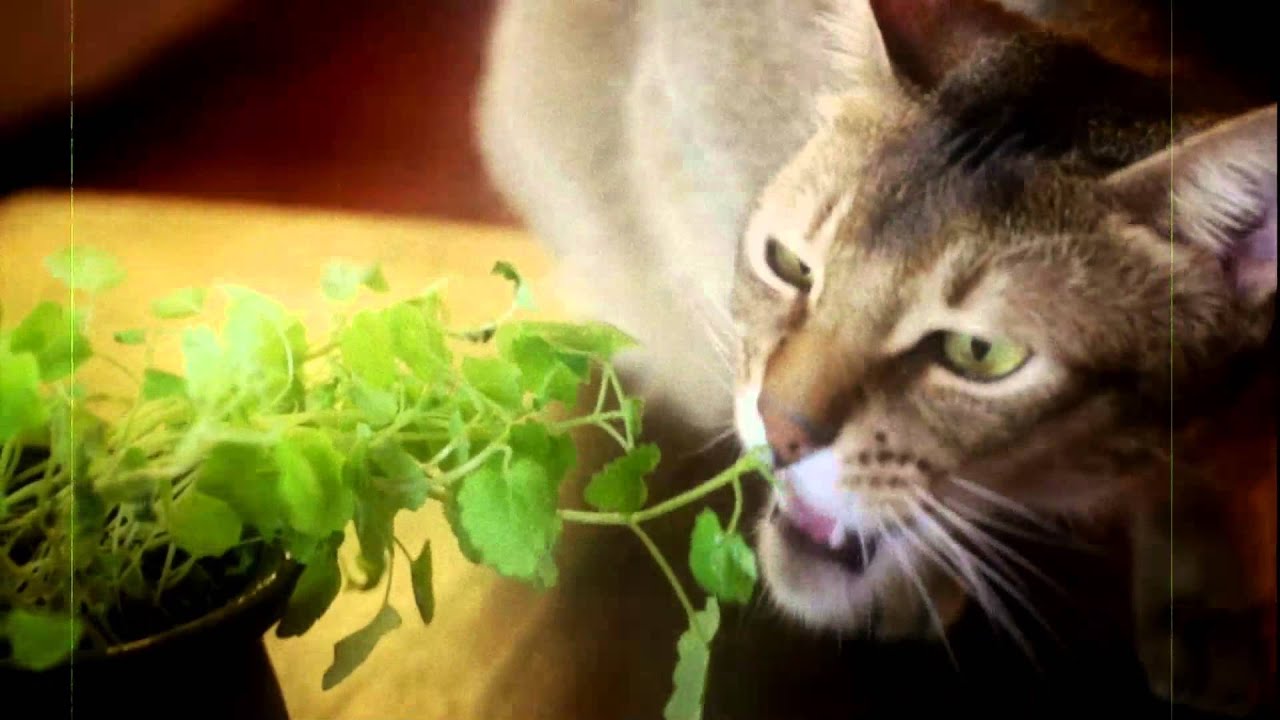 Couldn’t quite make it to Sundance this year? Yeah, the club for non-attendees is not that exclusive. If the thought of missing out on the artistic maelstrom that is the festival terrifies you (?), well, here are 12 shorts from this year’s event you can watch right now.

As articles on SlashFilm and the LA Times point out, by making their films available online, the creators forgo the opportunity to pick up an Oscar, due to rules that stipulate that a film must first win a prize at certain festivals or be screened for money at an LA theatre (who’d have thought?) before they can appear elsewhere.

Perhaps the exposure is worth more than a (likely) slim chance of snagging one of those illustrious gold statues and in that case, hitting YouTube via Sundance is a better choice in the long run.

Here are three of the more immediately interesting shorts from those available, with included descriptions from the videos themselves:

“At a hardware store in the middle of no where fans of the walking dead have turned their love of zombies into an obsession which has warped the way they see the store and costumers.”

When The Zombies Came

“Catnip is all the rage with today’s modern feline, but do we really understand it? This film frankly discusses the facts about this controversial substance.”

“Four uninspired friends try to come up with a terrific idea for how to spend their Saturday afternoon.”

There’s a playlist containing the other nine shorts available on The Screening Room, the official YouTube channel for the Sundance Institute.