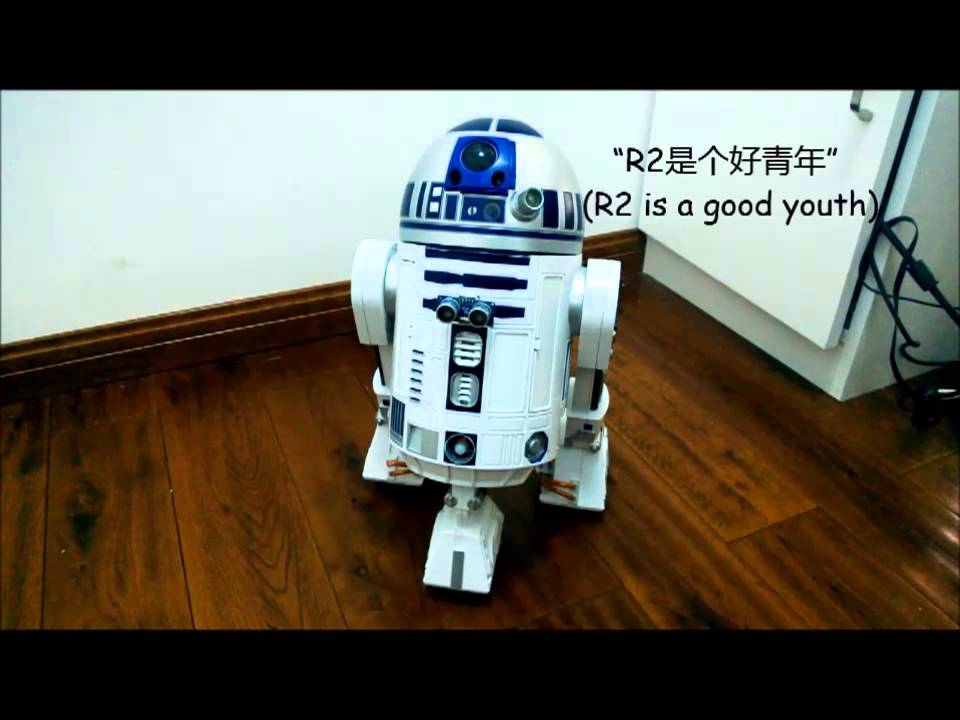 Securing his position as possibly one of the best boyfriends ever, a Chinese Star Wars fan hacked a broken R2-D2 toy for his girlfriend’s birthday, turning it into an autonomous companion that’s almost as awesome as the version seen in the movies.

Using a Raspberry Pi running Raspbian that controls various components easily available online, he added voice recognition, facial recognition, motion detection, Wi-Fi and ultrasonic sensors so that R2 is free to roam and follow commands without crashing into obstacles. There’s no word on how much the hacks and added parts cost, but who could ever put a price on owning your own astromech droid? Or permanently cementing your relationship with your girlfriend — assuming she’s into Star Wars too. [YouTube via Pocket-lint]