Watch The Trailer For 2013’s Bates Motel, A Prequel TV Series To Psycho 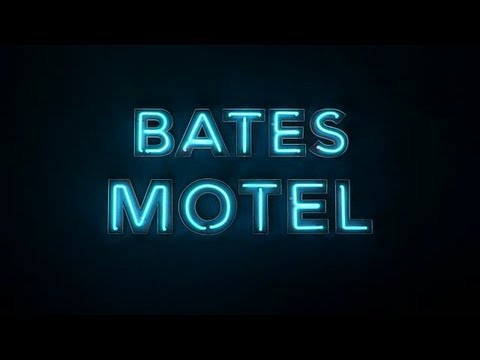 Alfred Hitchcock’s Psycho was never in dire need of spin-off shows or movies, but, being such a cinematic (and profitable) milestone it’s not surprising Hollywood has had a few cracks at the formula over the years. The latest go, a 10-episode TV series called Bates Motel, is courtesy of Carlton Cuse, better known as one of the showrunners for Lost.

Bates Motel will star Vera Farmiga (The Departed, Source Code) as Norma Bates and Freddie Highmore (Charlie and the Chocolate Factory, The Spiderwick Chronicles) as Norman Bates. The creators have taken the liberty of setting the show in the modern age — the characters have mobile phones, for instance — and winding back the clock to a period before the events of the original film.

Watching the trailer, I get a weird Gilmore Girls vibe (with some obvious changes in gender), though that’s probably just the whole mother-buying-a-hotel thing. It looks tense and dramatic and I’m sure the writers won’t get too caught up in the gory details teenage romance, as such a topic is sure to feature and potentially play a major role in Norman’s decent into psychopath territory.

The show will debut next year on channel A&E, which was made available on Foxtel in February this year, though I’m sure it’ll be found easily via less officially means.

Confusingly, “Bates Motel” is the name of a 1987 television movie also based on the original Psycho setting. The two appear unrelated.