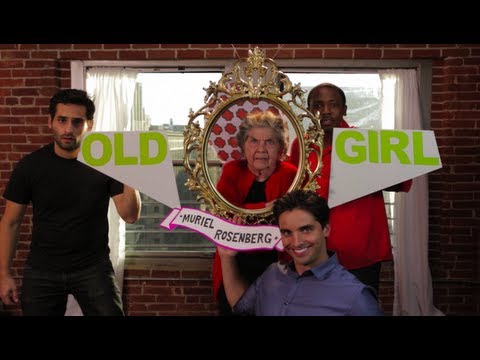 No, seriously. I’d watch Old Girl in a heartbeat. And you would too.

The rest of this week’s top comedy videos, including an Apple (fruit) review, a modern comedian, and Don Cheadle as Captain Planet can be found over at Splitsider.