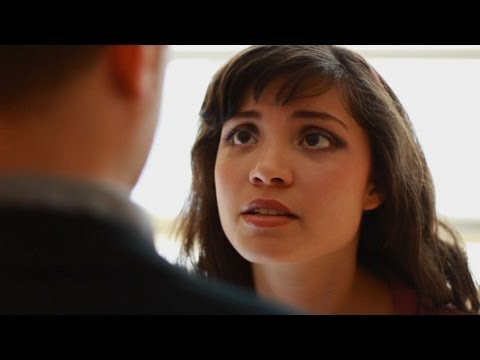 The rest of this week’s top comedy videos, including the hilarious Instagram/Nickelback double parody video, Elephant Larry’s Treehouse and finding lost gold can be found over at Splitsider.