YouTube May Have Banned Sky News, But It Still Launched A...

How Do We Know If A Dinosaur Skeleton Is From A...

Watch This Guy Propose To His Girlfriend With A Magic Trick 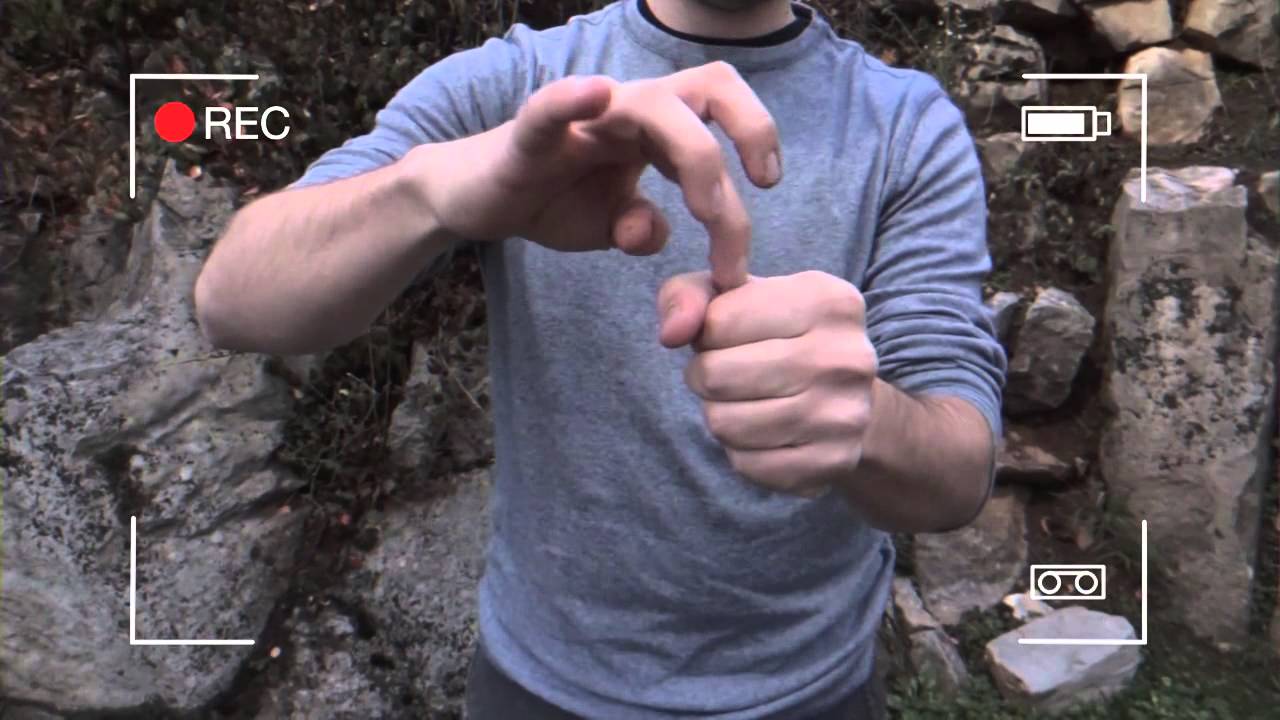 We’ve seen a marriage proposal that was filled with memes. We’ve seen a proposal that started from a plane crash. This proposal was done with a magic trick. Watch it. Sean Emory, an actual illusionist, pulled off the trick of a lifetime: he got a girl to marry him.

Emory had his girlfriend Andrea film him while performing a trick but what she didn’t know was that she was actually filming her own proposal. Magic can be cheesy, yes, but this trick was especially charming. [Sean Emory via Whats Trending]