This Contact Lens Puts A Display Right On Your Eye 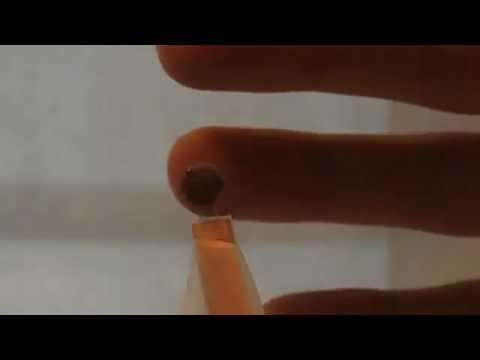 Researchers at Ghent University have been working on smart contact lenses and now they’ve got a working prototype that uses an LCD display to put images (text mostly) right on your eyeballs. There have been previous attempts at the same general idea, but most of those only let you utilise a couple of pixels for an image, this version can use the whole surface. One of the researchers on the project, Professor Herbert De Smet, described the status of the project this way:

Now that we have established the basic technology, we can start working towards real applications, possibly available in only a few years.

What kind of applications? Obviously you could use the lenses as a display in conjunction with some sort of other device, but they could also be used as contact lens sunglasses, or to cosmetically alter the appearance of the eye, you know, for fun. Any kind of real roll out involving the tech is still a long way off, but it’s easy to see how it could have some cool uses, if not particularly necessary ones. Augmented reality here we come. [The Telegraph]