These Awesome Dudes In Denmark Are Building Their Own Spaceship 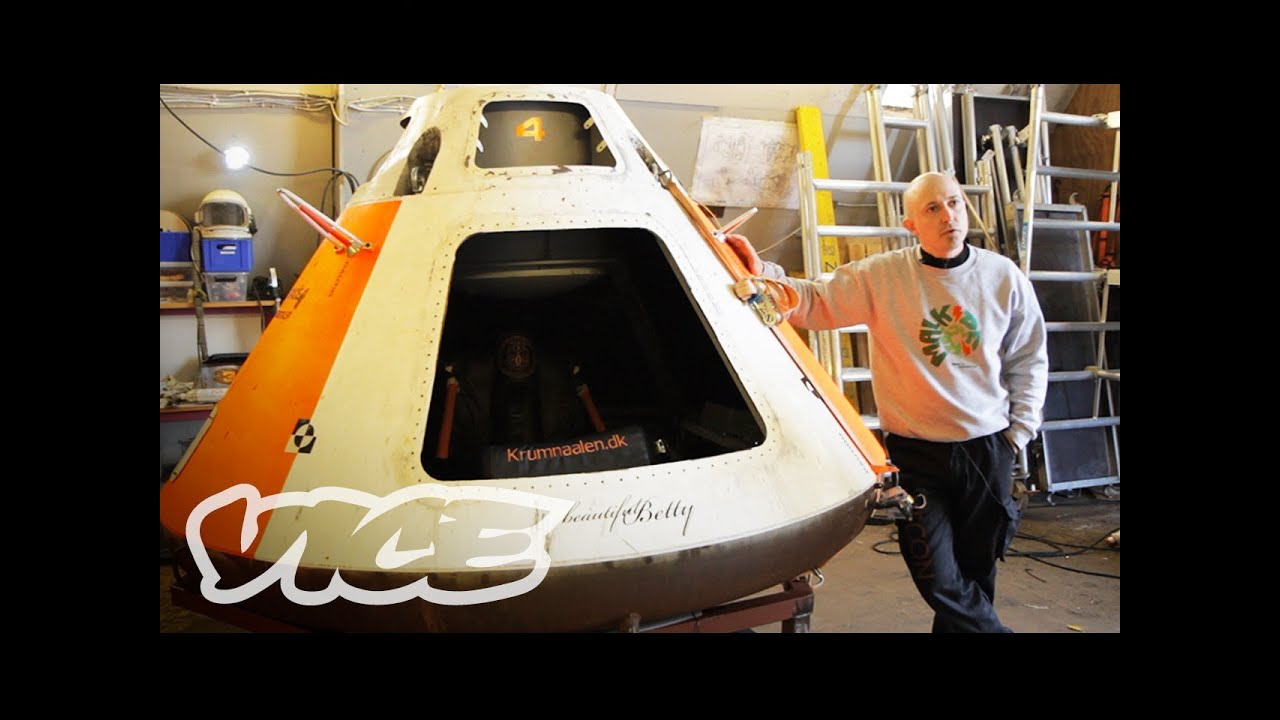 So you want to go to space. You could wait indefinitely for Virgin to finish its project that will ferry people to the moon. You could save up your pennies to colonise Elon Musk’s future mars settlement. Or you could just say screw it and build your own damn spacecraft — like the guys behind Copenhagen Suborbitals, an open-source space flight project in Denmark.

Copenhagen Suborbitals’ goal is (as you might have guessed) a suborbital launch, meaning that the rocket will go to space, but it won’t actually complete an orbital revolution. The amazing thing is they’re using materials you could find at your local hardware or department store to build rockets. For example, in one test, they used a hair dryer to keep the rocket’s valves from freezing. Suborbitals has done two tests of its Tycho Brahe rocket. The first failed. The second launched, but only made it 3km high. But they haven’t stopped trying. And if they succeed, Denmark will suddenly be only the fourth country to send a rocket to space. Let’s hope they do it. [Motherboard]