The Top Google Searches Of 2012 In Three Short Minutes 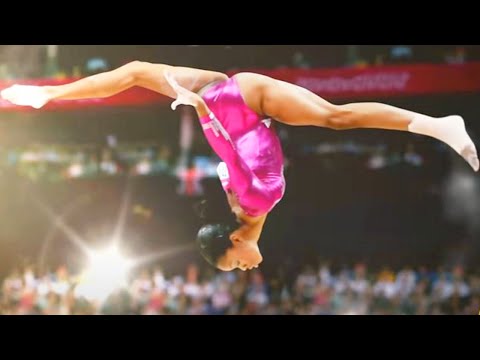 I won’t recap all the lists here because you can go and read them all for yourself, but there are a few interesting tidbits worth calling out.

• The world’s most searched term in 2012 was “Whitney Houston” after her untimely death this year, followed by Gangnam Style, Hurricane Sandy and the iPad 3.
• One Direction images were in demand, taking out the top spot on images search this year, followed by Selena Gomez and the iPhone 5.
• The Hunger Games, Skyfall and Prometheus were the most sought after films.
• The iPad 3, Samsung Galaxy S III and the iPad mini were the most searched gadgets, with the Nokia Lumia 920 rounding out that list in 10th position
• And finally the most popular Google+ hashtag was #SOPA. Nice going, internet.

I recommend you all watch the 2012 Google Zeitgeist video, and keep an eye out for a few Aussie faces too, including the viral hit from Melbourne Metro, Dumb Ways To Die, and Prime Minister Julia Gillard’s Google+ hangout. [Google]