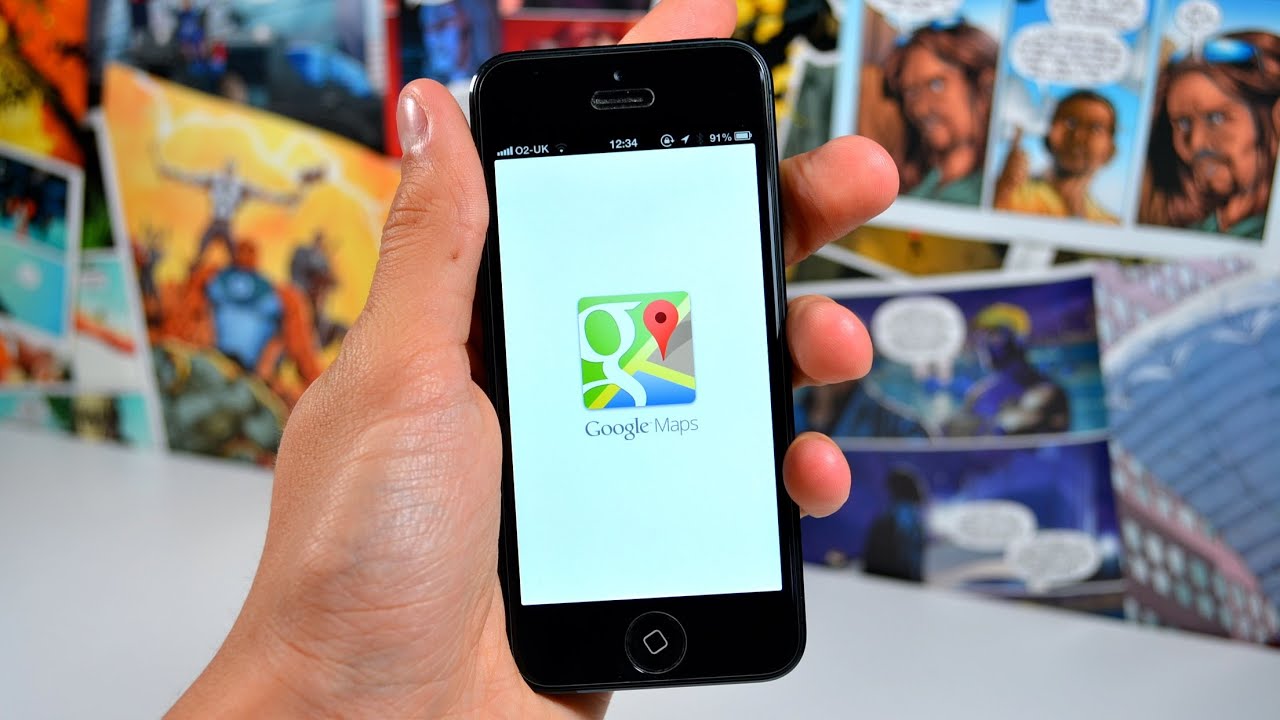 Ask Siri for directions and by default she will throw up an Apple Maps solution, which means you’ll probably get lost. But it’s actually really easy to get her to give you directions using Google’s maps — and it doesn’t even require a hack.