The 73 Mistakes Of The Dark Knight Rises 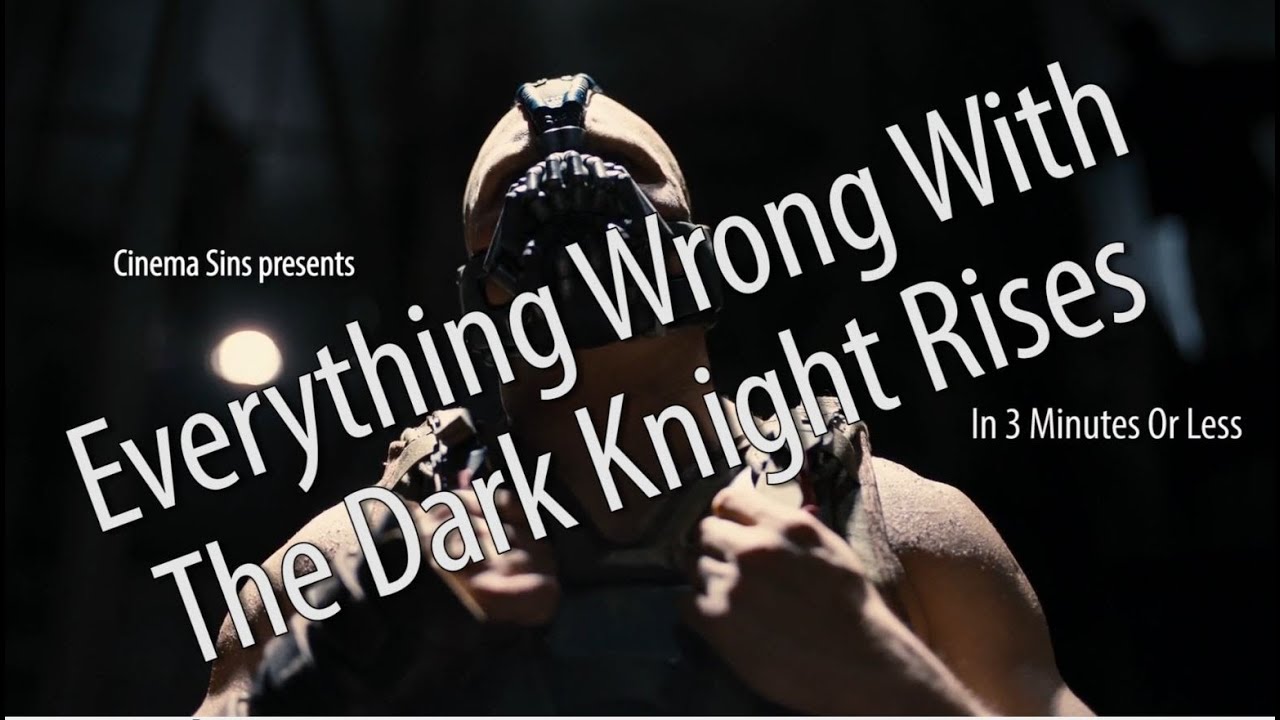 Movies never get all the details right. Compromises are made to aid the drama, others to save on costs. Sometimes, though, the errors are just stupid, but because the action moves so quickly, we never have the chance to pick up on them — at least with the first viewing. But if you pull it apart, as CinemaSins has with The Dark Knight Rises here, the faults can seem almost brazen. Warning, the above video contains spoilers!

Technically, not all of the 73 points highlighted in the video above are flat out mistakes. There are oversights, oddities and general criticisms of the way the film makers went about things, so you might not agree with everything’s that’s mentioned.

But it’s hard to argue with the fact that Bane was always a little difficult to understand and taken out of context, he’s even more unintelligible. And I can’t believe I never noticed the “Hiest” typo on the newspaper, an error you’d think would have been picked up in post-production and potentially fixed with CG.