Monster Machines: The Most Expensive Hard Drive Ever 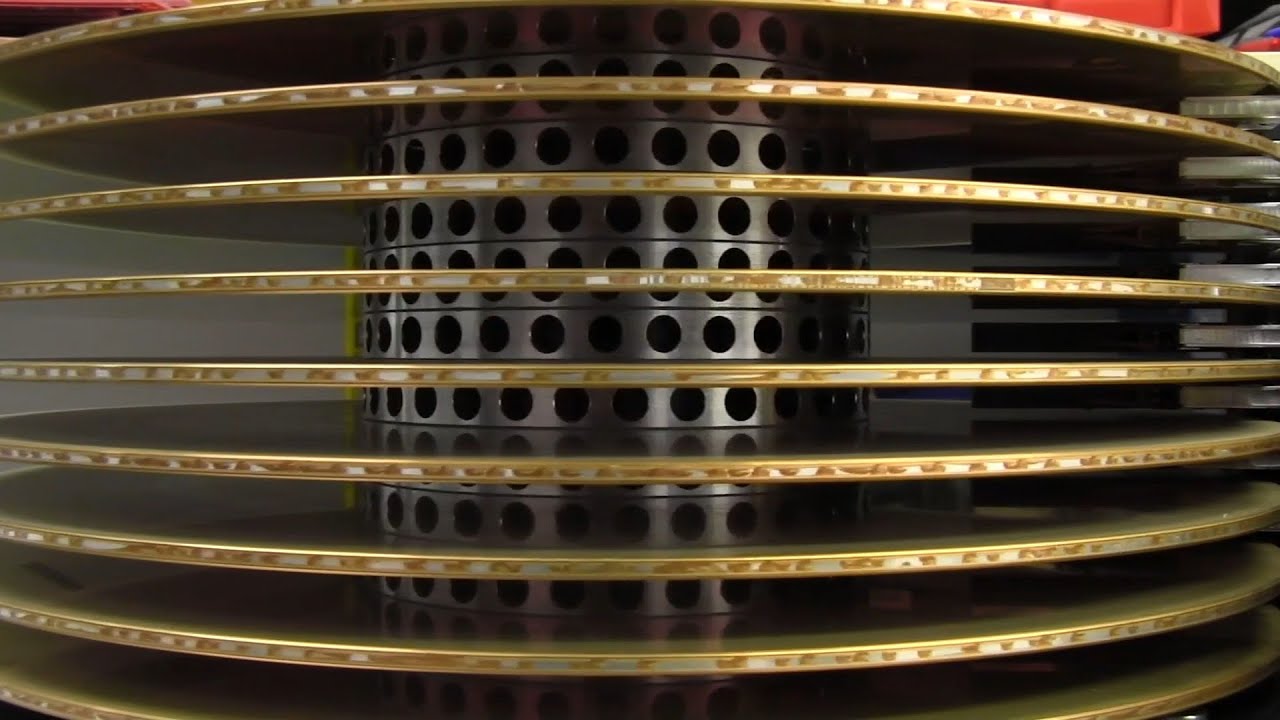 Twenty-two gigabytes seems like a paltry amount of storage by today’s standards, but in the early days of networked computing — when most storage capacities were measured in a lower order of magnitude — IBM’s ultimate DASD offered an unheard of amount of space.

Through the late 1980s and early 1990s, magnetic tape drives were the go-to technology for long term storage of large amounts of data. Spinning platter hard drives — such as the ubiquitous 3.5-inch and 5.25-inch variations — had already been invented but rated to a few megabytes at most; they lacked the necessary capacity for use as commercial storage solutions. And so Direct Access Storage Devices (DASD) were developed to fill this role.

Unlike tape drives that only allow sequential access to data, these massive, platter-based drives could jump to the necessary information just as modern hard drives do. The largest of these was the IBM 3390, which was unveiled in 1989 and featured a whopping 22.7GB total capacity — the most ever offered in a single DASD.

The 3390 could accommodate as many as six of the 40kg, 3000RPM hard drives in the video above and transfer data at 4.2MB per second between its 11-inch plates. This might not seem like much, but the 3390 was 40 per cent faster with 15 per cent less latency than its competitors, offered three times the storage capacity per square foot than its predecessor, the 3380K, and lowered the cost per megabyte by nearly 20 per cent. What’s more, it was extremely reliable as well thanks to a protective cloud of Halon that permeated the 3390’s sealed drives — a feature of great interest to the banks and other large institutions that regularly employed DASDs to hold valuable data until it was transcribed to tape.