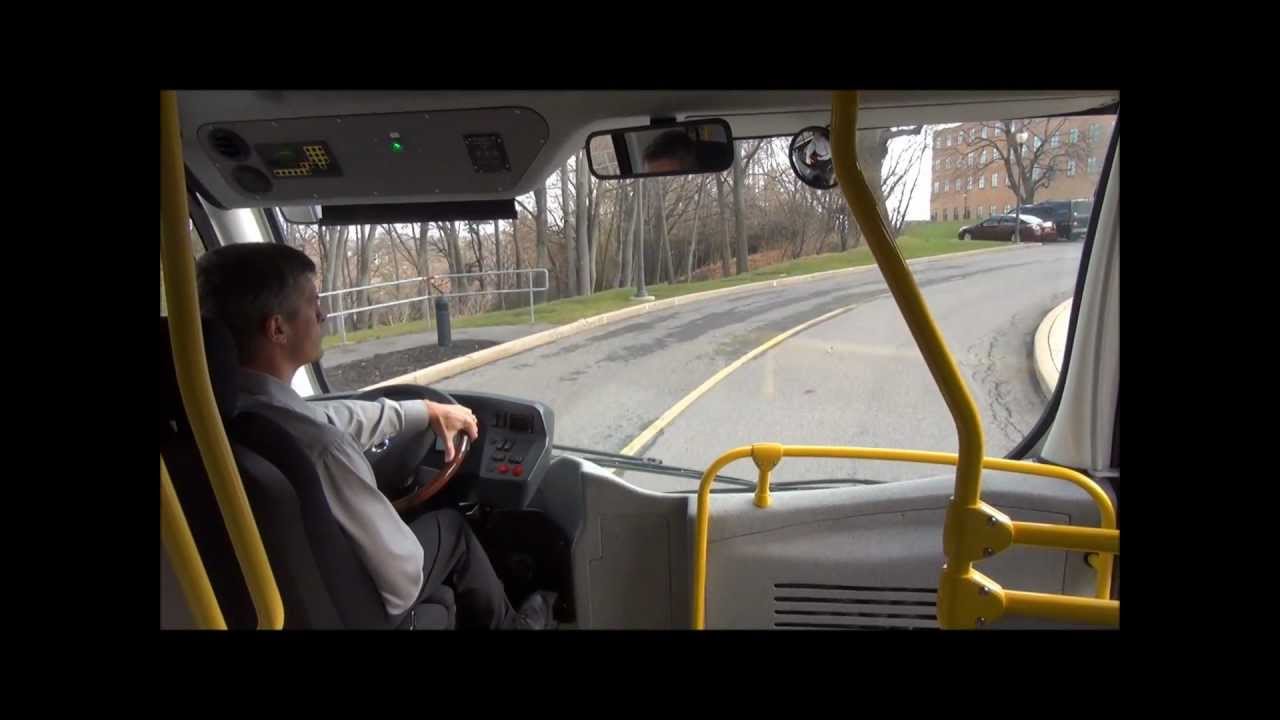 Electric cars and buses may quickly be gaining ground on their internal combustion counterparts, but they still face numerous technical hurtles before becoming the de facto transportation technology, the first of which is that current battery chemistries either allow for high voltage output over a short time or low voltage over a long time. If only there was a way to combine the best of both batteries. Oh wait, GE just did.

Most fuel-cell powered buses are powered by Lithium-ion batteries. These are great for quick acceleration but tend to dump more energy than the system actually needs, which drains them quickly and results in an average range of just 80km before needing a recharge. That’s about half of what a majority of the transit and school bus lines in America travel daily, so you either need to double your fleet or double the size of the fuel cells to make up the difference, neither of which is a particularly cost effective approach to the problem.

GE’s solution was to instead allow the Li-ion batteries to do what they do best — provide large amounts of current — while pairing them with its own proprietary Durathon battery, which provides less current but holds a much larger charge. Durathon is a new nickel-sodium chloride mix. Accoriding to GE:

That last bit is key as the chemistry has been developed for industrial applications such as the UPS for cell phone towers and, in this case, green buses. What’s more, individual cells within these batteries are thermally sealed so that the temperature of the entire set never rises beyond 10 – 15 degrees above ambient. What’s more, the Ni-NaCl battery has virtually zero memory effect, a much longer operational life and larger energy density than Li-ion.

By using both Li-ion and Ni-NaCl batteries in tandem, and controlled by a software suite that actively monitors and regulates which battery power is being drawn from, the system can increase the bus’s operational range without sacrificing performance. It also uses an integrated DC converter to boost the low voltage from the Ni-NaCl.

“With this system, we are bringing together a battery that supplies power, a battery that provides a lower amount of energy longer and a fuel cell that creates the base load of electricity to operate the bus,” Tim Richter, Systems Engineer in the Electric Propulsion Systems Lab at GE Global Research, said in a press release. “It’s all centred on the system that manages power, energy and the fuel cell all in an intelligent way.” [Ecomagination 1, 2 – Green Energy Storage]