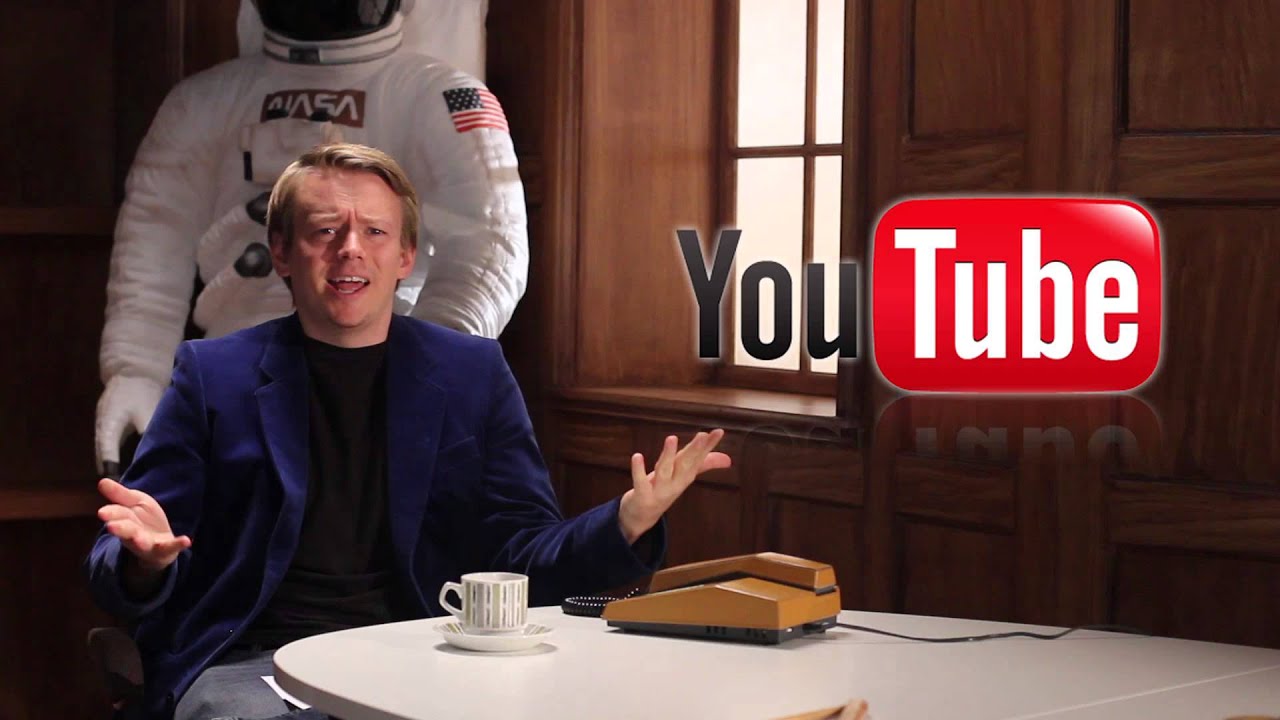 I’ve done it. You’ve done it. Your friends have done it. Why, we whine doesn’t MTV play music videos anymore? And it’s true! They don’t. It’s just a big seething crap reality tv show pile-on. But you know what? As the (not really) head of MTV programming tells you himself, it’s your own damn fault.

The rest of this week’s top comedy videos, including a dinner party, a lost Bond film, and the history of the internet can be found over at Splitsider.