What Actually Happens to Your Blood After It’s Donated 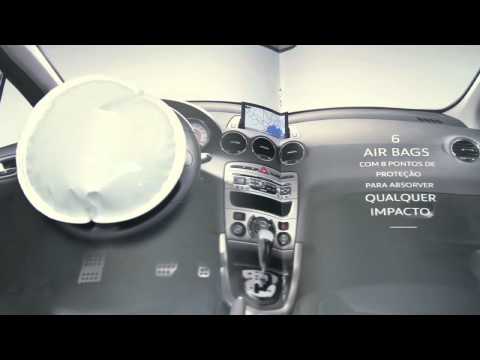 As printed media becomes more and more irrelevant, advertisers have had to devise clever ways to grab a magazine reader’s attention. And to promote the safety features of its vehicles, Peugeot ran this brilliant ad that simulates what would happen in a head-on collision.

To simulate the crash the reader is encouraged to punch an image of the front-end of one of Peugeot’s vehicles, which presumably triggers a chemical reaction causing a tiny airbag to inflate on the following page. And hopefully there’s some way to deflate or remove the airbag afterwards, because trying to read the rest of the magazine with that between the pages is about a thousand times worse than those annoying subscription cards jammed in there. [Peugeot via PSFK]