The world hated his creation, and now Apple is giving him the boot: Bloomberg reports Apple exec Richard Williamson, the name behind the ill-fated, internet-ridiculed app, has been fired.

The canning comes just after the ouster of Scott Forstall, another high-profile Apple figure whose name was unfortunately associated with many of the functional (and cosmetic) black eyes in iOS 6. The initial Bloomberg report says Williamson was fired because "flaws hurt iPhone 5 debut", which is certainly believable — the only news more prominent than the iPhone 5 release itself was how maligned Apple's homemade mapping app was and how much we all missed Google's. There are people who skipped the iPhone 5 because Williamson's Maps. Semi-relatedly, Williamson also cooked up Find My Friends, another poor iOS app.

Just two months ago, Apple CEO Tim Cook took a decidedly un-Apple move and apologised for the entire Apple Maps imbroglio. But apologies haven't been enough to quash the complaining (or, hey, actually make the app better), and so now heads continue to roll. Big heads. But firing is only part of a fix — the app still isn't great, and knocking off the people behind it isn't a panacea. Bloomberg says "in removing Williamson, [Apple Senior Vice President Eddie] Cue wants to install a new leadership team for the group... A replacement for Williamson wasn't immediately known." The answer to that question is what's going to fix Apple Maps' fundamental, landscape-mutating flaws and win back iOS hearts and minds — not simply pink slips. [Bloomberg] 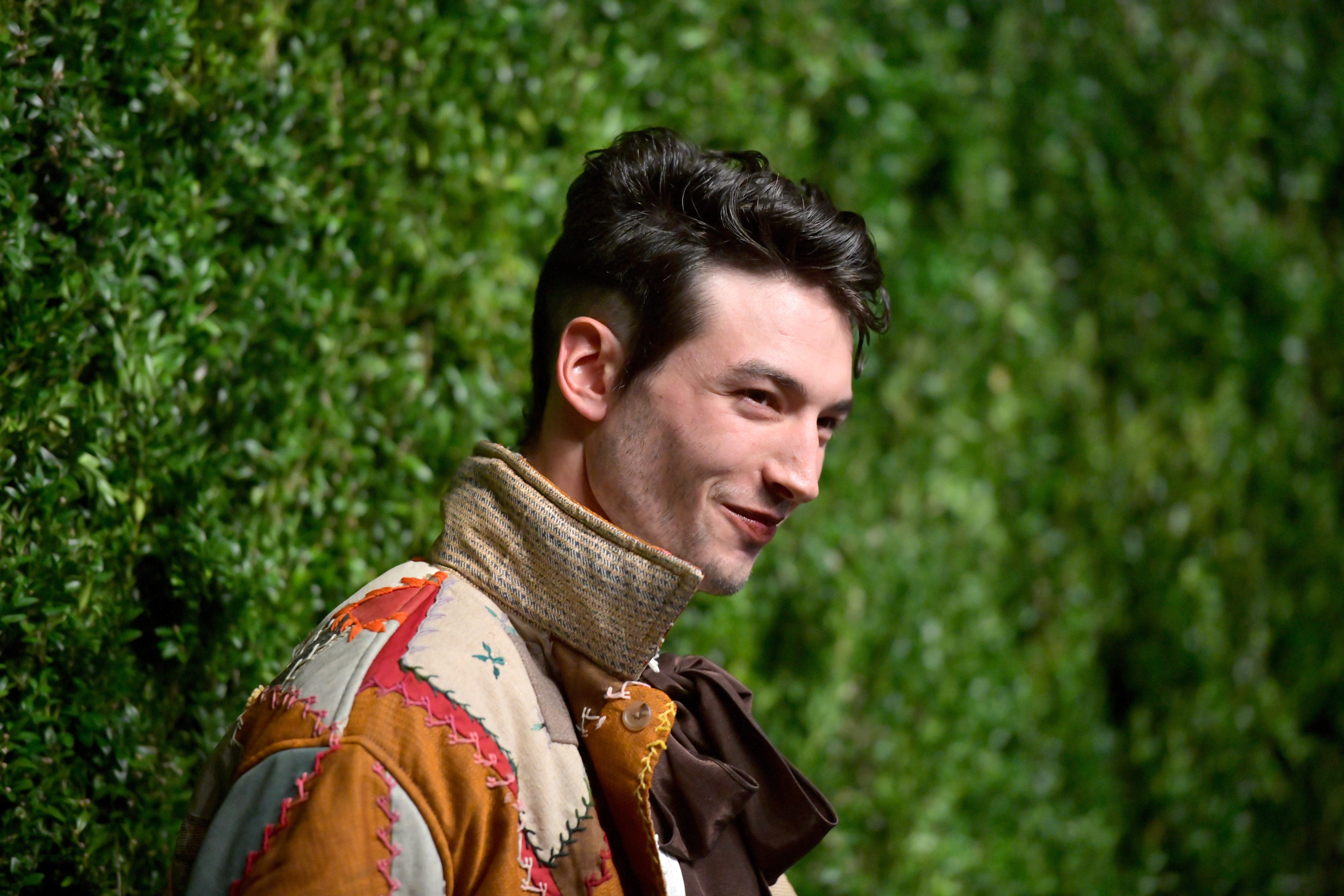