Everything Is Wrong With This Audi

This Quirky Short Was Filmed Entirely On An iPhone 4 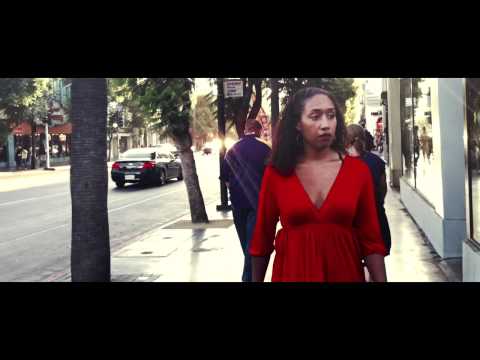 I doubt Peter Jackson will be reaching for his smartphone when considering what gear to record his next opus on, but for more conventional folk, you can create some impressive moving pictures with the humble mobile. Take this short film by director Alberto Corral. Called “SYNC”, it was recorded on a regular iPhone 4 with the help of a steadycam rig and polished in Final Cut on a MacBook.

The clip, which weighs in at a little under three-and-a-half minutes, shows that skill can to a degree compensate for the shortcomings of hardware. Lighting for instance can be tricky to get right on simple mobile camera, but Corral manages to handle it just fine here.

The flick itself was posted online at the start of the year, but appears to have slipped under our radar until now.