iPhone 12 Release Could Be Delayed, A Surprising Source Says

How A Secret Sequence Of Doorbell Buzzes Can Unlock Your Home 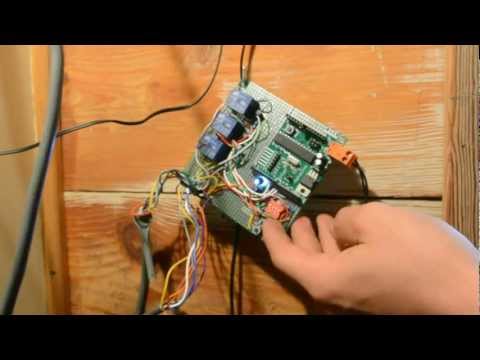 Like most hacks these days the system is based around an arduino-like device called the mehduino, which intercepts signals coming from the actual doorbell button. After listening to the sequence that’s pressed it compares it against the secret code and if it matches, the door is unlocked. If it doesn’t, the doorbell simply rings instead. It’s not the most polished looking hack, but you probably won’t care about looks the next time you get home with your hands full of groceries and don’t have to dig through your pockets. [Piet De Vaere via Hack a Day]