Could A Pair Of Kinect Sensors Replace Your Mouse? 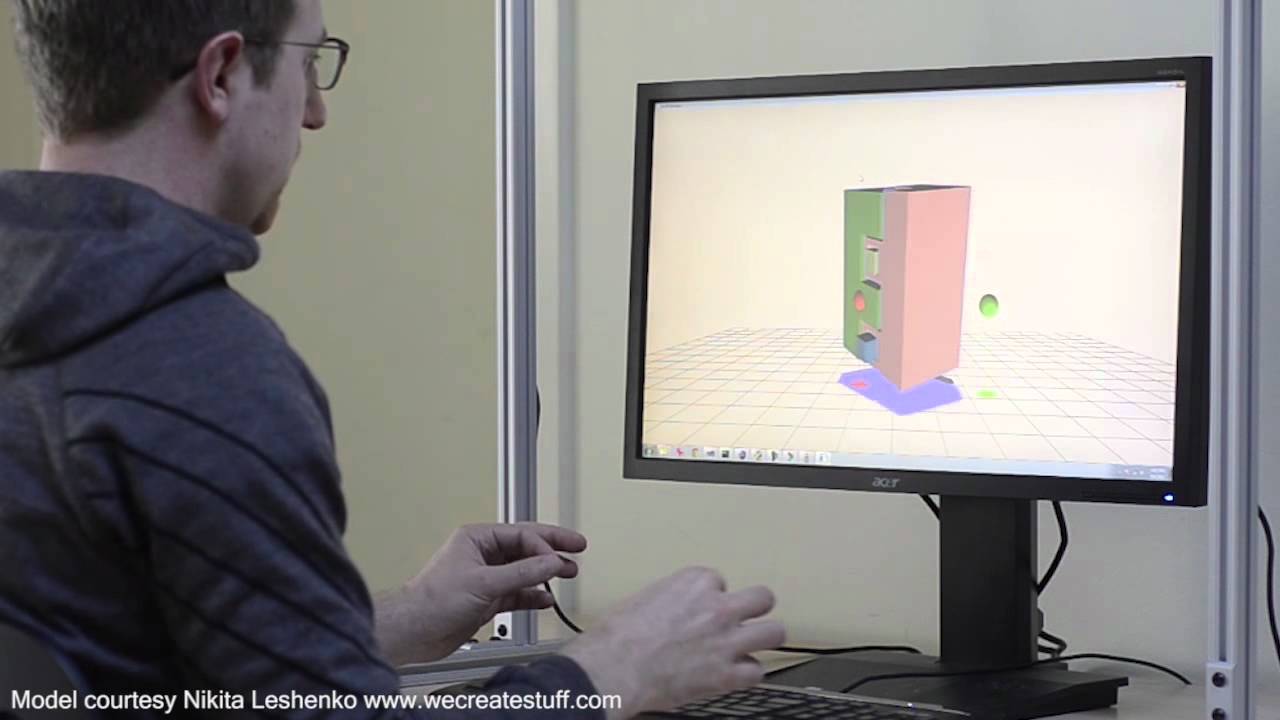 When you think about it, pushing a mouse across a table or poking a flat screen with your finger is a pretty limited way to interact with a computer. After all, our hands are capable of far more intricate motions, which a company called 3Gear Systems hopes to translate into complex gestures that could revolutionise how we use our devices.

But first the company just wants to move past mice and touchscreens with its innovative tracking system that uses a pair of Kinect sensors focused on your hands and the motions they make. They’ve provided an SDK allowing anyone to add gesture support to their applications, although, given two of its creators have backgrounds in computer animation, the applications seem mostly focused on interacting with 3D environments so far. But that doesn’t mean this technology is limited to just that. By releasing a free SDK 3Gear Systems hopes to encourage other developers to come up with unique ideas for the technology. Hopefully before long we’ll see something more than just a virtual reality cliche. Rochambeau, anyone? [3GearSystems via Engadget via GamesBeat]