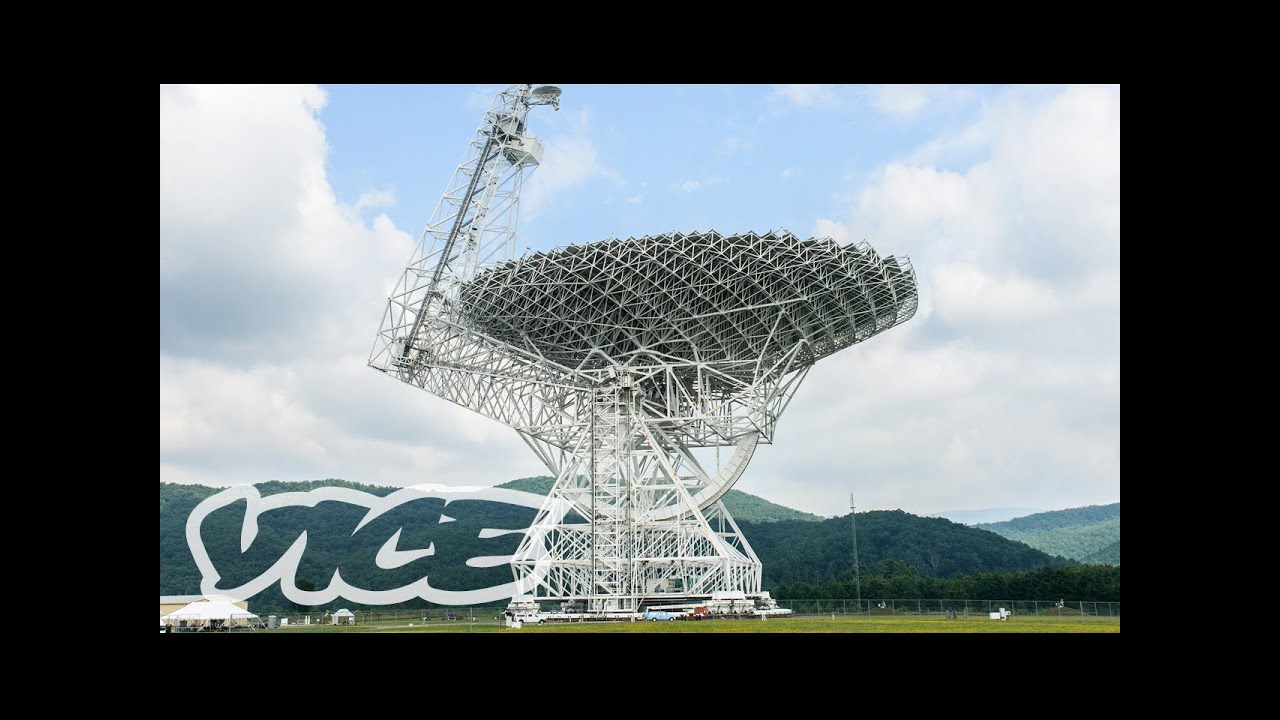 The 33,669km² National Radio Quiet Zone is home to the Green Bank Telescope. The 0.8-hectare, 7257t dish is the largest, fully steerable radio telescope in the world. And, as this gorgeous video by Motherboard highlights, it might be in danger.

Researchers point the telescope at the sky to look for everything from black holes to intelligent life. This is sophisticated, big picture stuff that lends itself to some head-wrecking philosophising. Unfortunately, some prominent people in the scientific community would like to see the telescope’s funds used on other projects.

That would be a shame because the telescope cost $US100 million and has only been operational for about a decade. As Motherboard points out, the GBT has collected data used to test Einstein’s theories and has even detected sugars floating around in space. That’s hugely significant because sugars are crucial to the formation of life. We need big expensive tools like the Green Bank Telescope if we’re going to find something intelligent out there. [Motherboard]