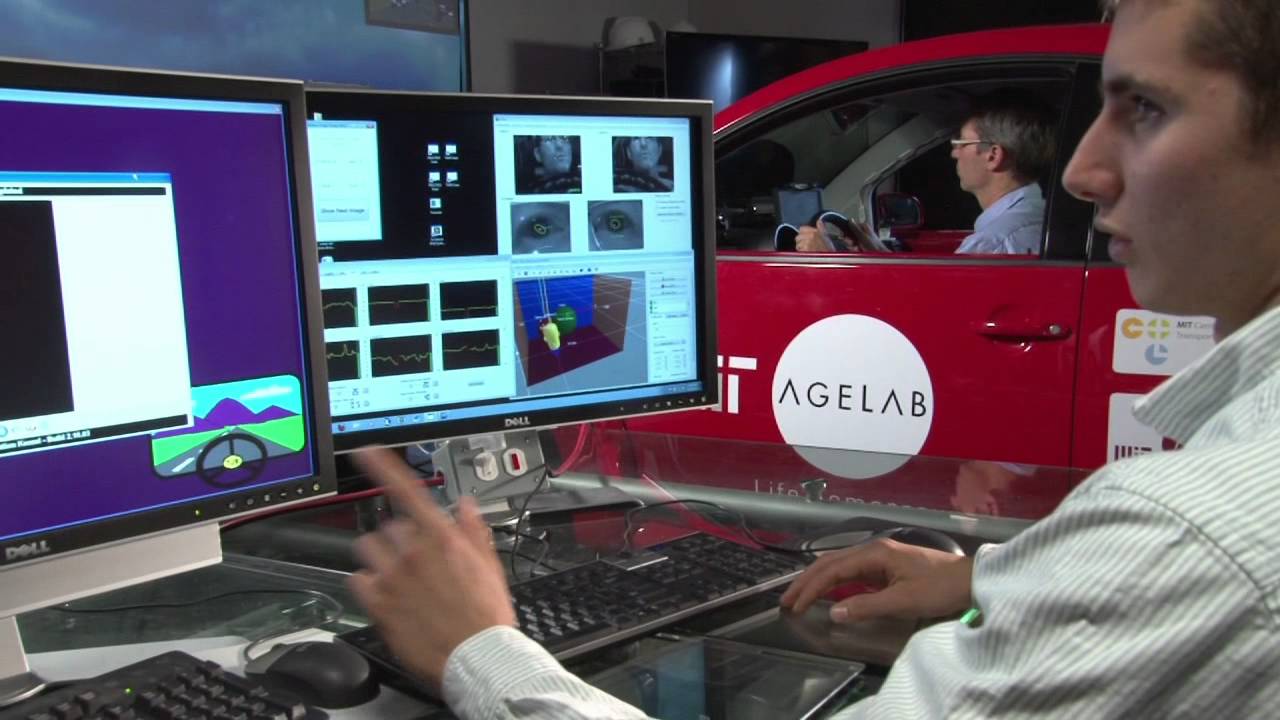 Drivers beware: new research from MIT’s Age Lab suggests that a badly chosen typeface for your dashboard can worsen distraction and increase your chance of crashing.

The researchers have been trying to work out which commonly used dashboard fonts are easiest to read at a glance, and how they affect driver distraction. Turns out that “square grotesque” typefaces, like Eurostile which is commonly used on vehicle displays, take longer to read than “humanist” style typefaces.

Across men aged between 36 and 75, humanist typefaces resulted in a 10.6 per cent reduction in visual demand — measured by total glance time — compared to the “square grotesque” typefaces. If that doesn’t sound too worrying, think about this: according to one of the researchers, the “difference in glance time represents approximately 50 feet in distance when travelling at US highway speed.”

That really is the difference between crashing and not. So next time you’re buying a car, as well as kicking the tyres it might make sense to check the font on the dash. [MIT via IT World]