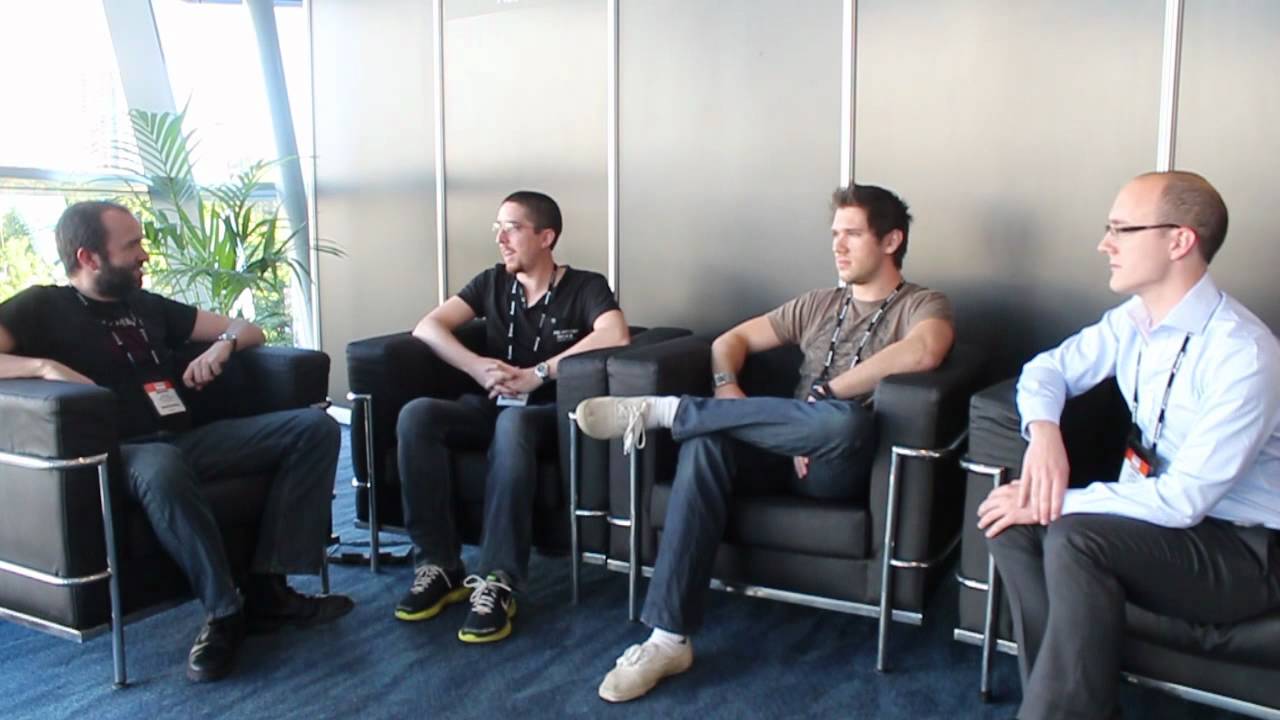 The team also share their thoughts on how to survive and make the most of future TechEd events. Having these guys along for TechEd 2012 was a total blast: it’s great to have professionals with deep technical know-how discussing how new developments will change their working environments. Thanks Craig, David and Terry!

Visit Gizmodo’s TechEd 2012 Newsroom for all the news from the show.

Disclosure: Jason Cartwright attended TechEd 2012 as a guest of Microsoft.