Jimmy Kimmel Confirms People Love The iPhone 5, Even When It’s An iPhone 4S 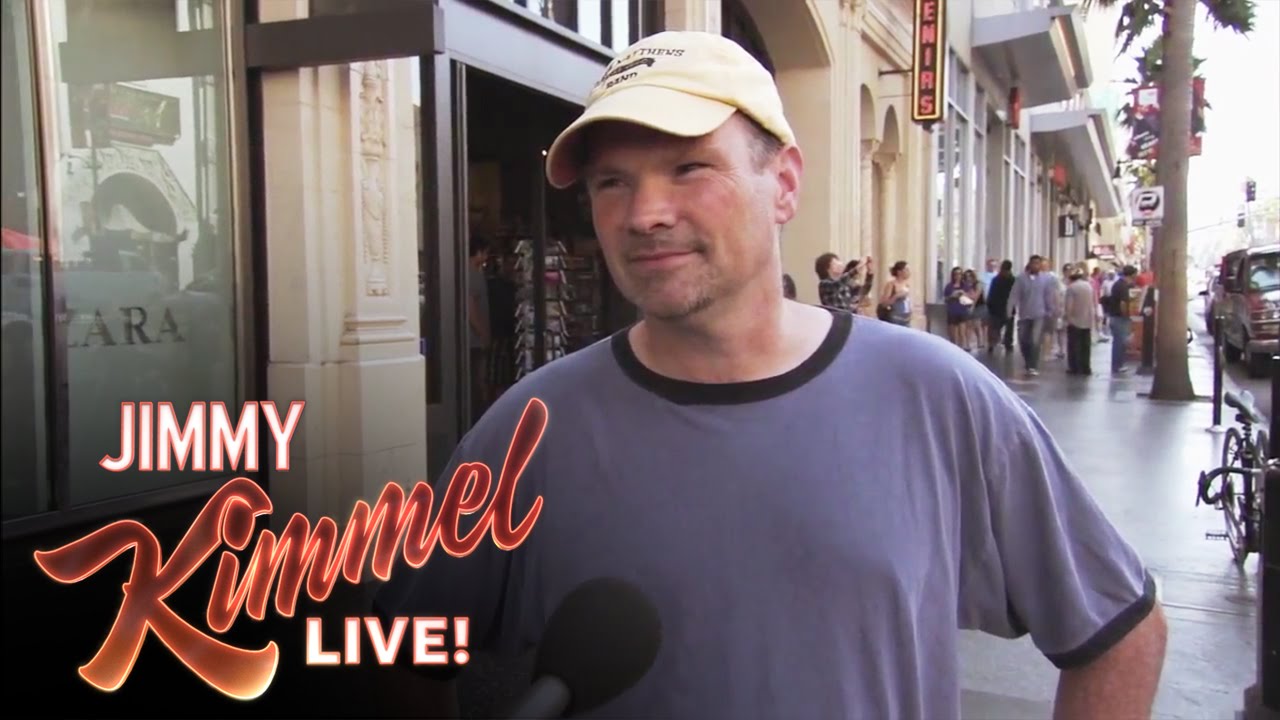 The iPhone 5 has been criticised for being a boring and marginal update to the iPhone 4S — at least in terms of design, since the new handset looks a lot like its predecessor. In fact, the two phones are so similar that when Jimmy Kimmel showed the iPhone 4S to random people on the street, passing it off as the iPhone 5, no one realised the ruse.

When told it was the iPhone 5, most of them praised the new handset for being lighter, faster and having a much improved screen. So why did Apple spend all that time supposedly redesigning the iPhone from the ground up? Next year, Apple should just slap the next number on the back of the previous model — it will still sell millions of them. [YouTube via Ubergizmo]