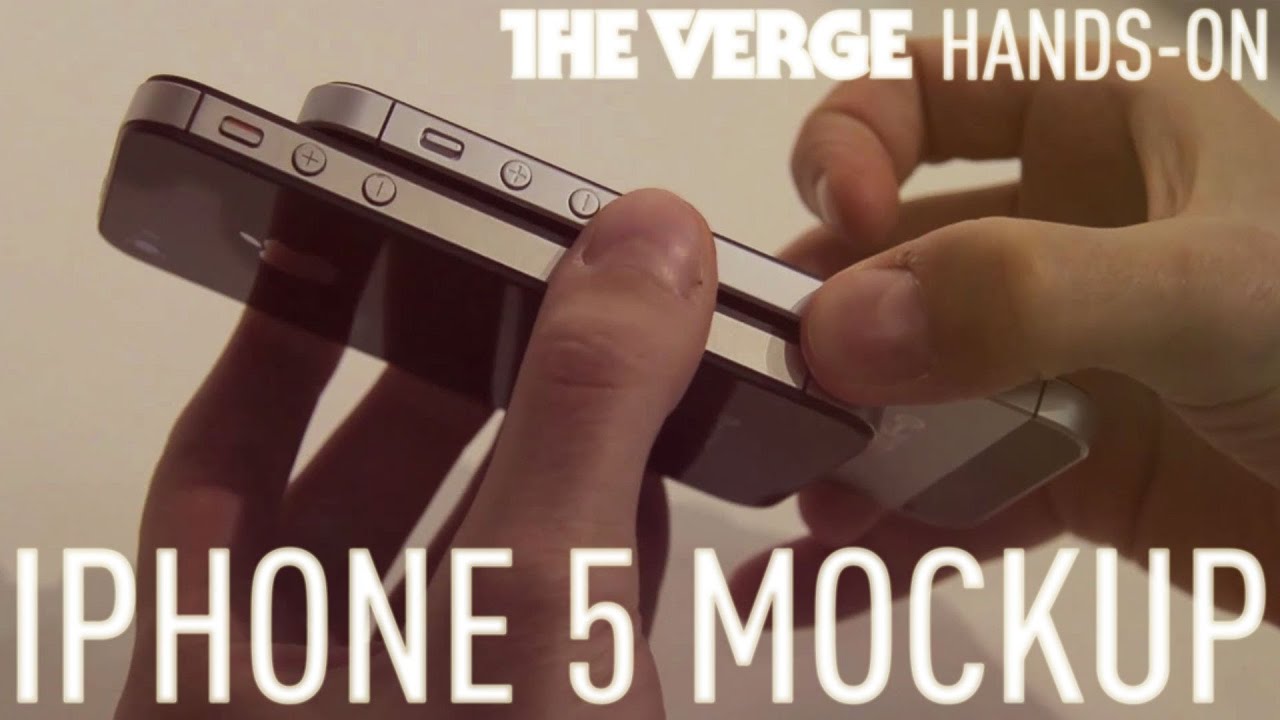 An anonymous case manufacturer has been showing off a physical mockup of the iPhone 5 at Europe’s IFA consumer electronics fair this weekend. While it doesn’t tell us anything we don’t already know, this video does a good job of highlighting the differences we’re expecting to show up between the old and new device.

Of course, there’s no telling whether the design we’re expecting to see next week is entirely genuine. And this is only a dummy shell that shows off the possible aesthetic features of the new device. But the case manufacturer is apparently confident enough in the rumours that it’s already got its products for the new device in production. One thing is certain: we don’t have too long to wait now before we find out what the next iPhone will be like. [The Verge]