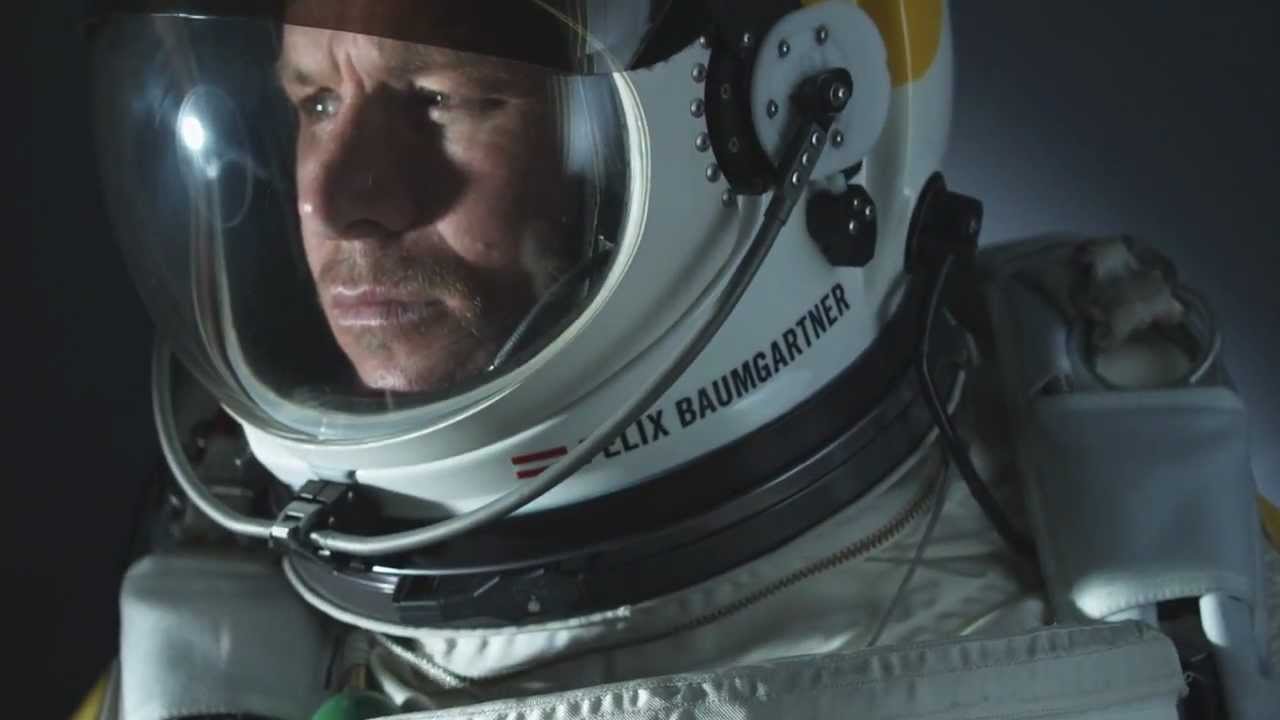 October 8: that’s the final launch date for fearless Felix Baumgartner, the daredevil who is going to jump from the edge of space. The 42-year-old Baumgartner is eager to attempt the record-breaking supersonic parachute jump. He says that he feels like wild animal in a cage right now.

Baumgartner will jump from an altitude of 37km, getting close to the edge of the stratosphere. When he does that, he will fall for an estimated five minutes and 30 seconds, breaking the speed of sound in the process. After flying at Mach 1 for a while, he will open his parachute at 1.5km. If everything goes OK, he will reach the ground 10 minutes later.

He will break the record set by United States Air Force Captain Joe Kittinger on August 16, 1960. Kittinger jumped from the Excelsior III balloon, which at the time was flying at 31km up in the sky.