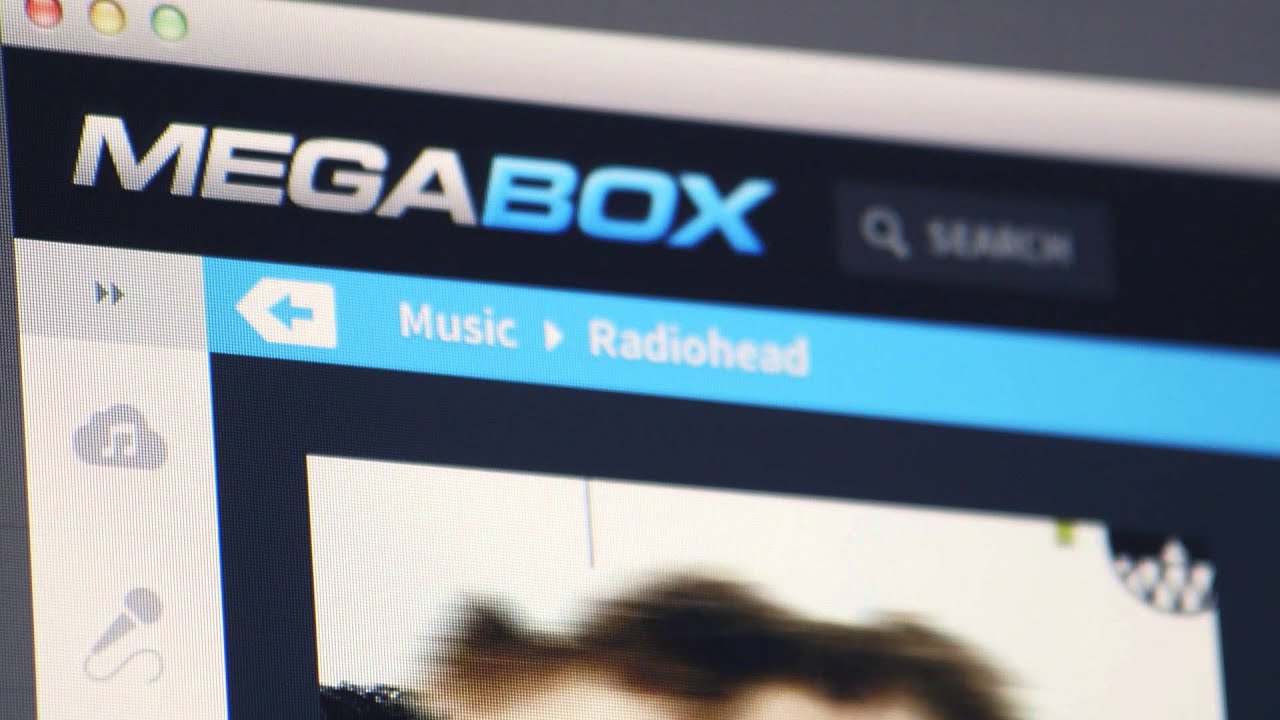 We’ve sort of known that Kim Dotcom was launching Megabox from the remains of Megaupload but we didn’t know exactly what it was. Now that Dotcom has leaked a video about the service, we have an idea: a music service that wants to destroy labels and put the artist in charge.

This ain’t piracy. Megabox, which is supposed to launch later this year, is a music service that sounds like a lot of other music services but gives more money directly to the artist… or something like that. The idea is to give free music away and then compensate the artist with advertising revenue. TorrentFreak explains:

This revenue comes from the Megakey application that users have to install. Megakey works like an ad blocker, but instead of blocking ads it replaces a small percentage with Mega’s own ads. Those who prefer not to install the app have the option to buy the music instead.

Installing the Megakey app makes the music free, those who don’t install the app, have to pay for the music. Most of the revenue will go to the artist and Megabox will only take a small share. Like a reverse record label, I guess. [TorrentFreak]