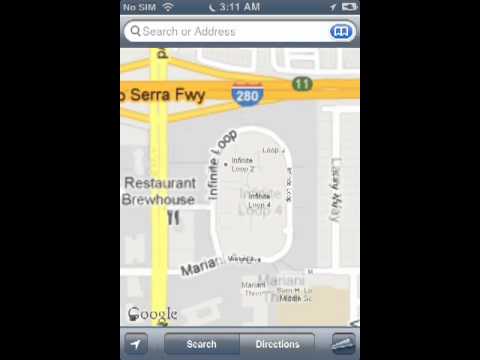 Really, it was only a matter of time, but this was still surprisingly fast. What you see here is the iOS 5.1 version of Google Maps running in iOS 6 — albeit a little shakily. The porting was done by one Ryan Petrich, who says it’s working pretty well but isn’t quite ready for release to the public just yet.

Naturally, this iOS 6 mod of Google Maps will require a jailbreak, but that’s not too big a deal since someone has already managed to jailbreak the iPhone 5. Keep your eyes open for the return of Google Maps on a Cydia app store near you. [Ryan Petrich, The Next Web]