Behind The Scenes At TechEd Australia 2012 [Video] 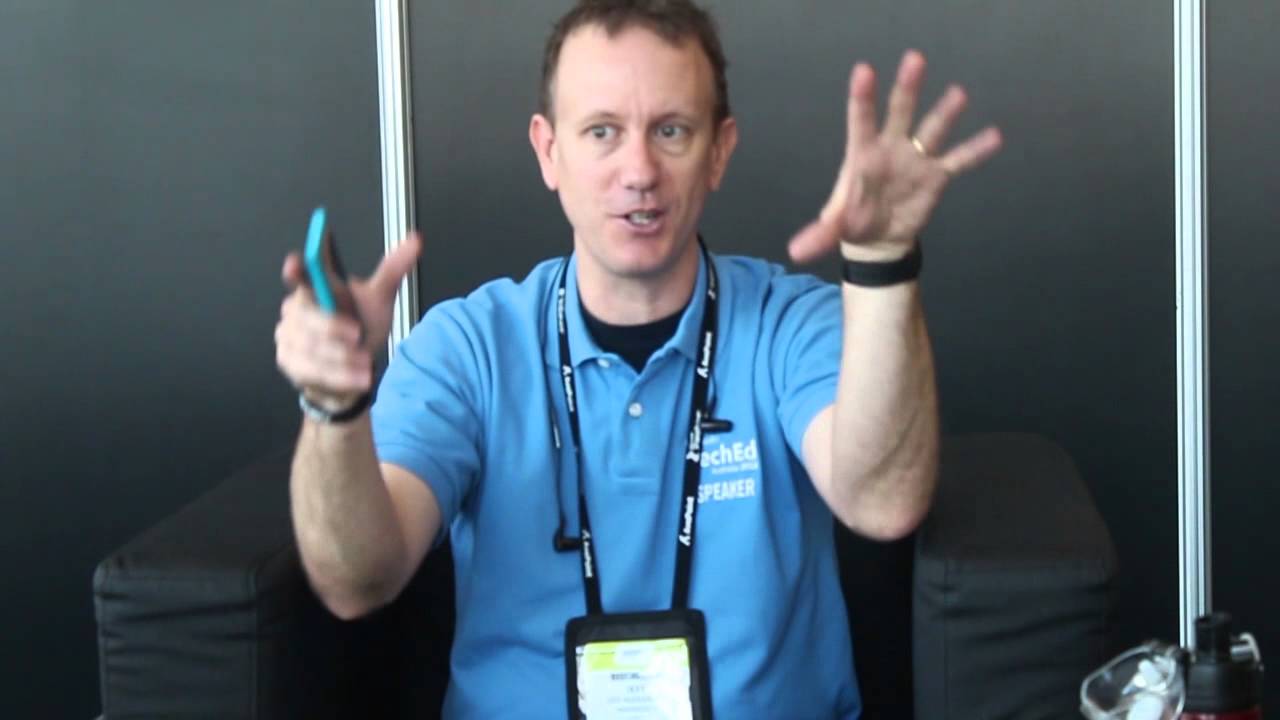 TechEd Australia 2012 runs over four days, but there are months of work behind the scenes to make it happen for the 3000 attendees. We sat down with Jeff Alexander, Microsoft’s IT Pro evangelist, to discuss the technical challenges of running a conference on this scale.

Alexander highlighted that each year attendees increase the amount of connected devices they bring to the conference. During the keynote on Tuesday, there were almost 1000 connected devices in one room; by the next morning that number had more than doubled. So far the 50 wireless access points are withstanding the load pretty effectively, which isn’t surprising given capacity planning for the event started back in April.

In the middle of the video there’s an embedded feature of the 24- panel giant community wall on the showroom floor. Located on the showroom floor, the digital wall displaying tweets from the hashtag #auteched as well as photos from the event. Danielle Chun, digital producer for Microsoft Australia, gives us a behind-the-scenes look at the rear of the panel, complete with spaghetti cables and how details on how the interface is created.

Enjoy the video which highlights an often unseen side to TechEd and the amazing technical challenge that is faced each year. Remember: if these people do their jobs right, nobody notices.

Visit Gizmodo’s TechEd 2012 Newsroom for all the news from the show.

Disclosure: Jason Cartwright is attending TechEd 2012 as a guest of Microsoft.