Whoaaaa, Here’s The Largest 3D Map Of The Universe Ever 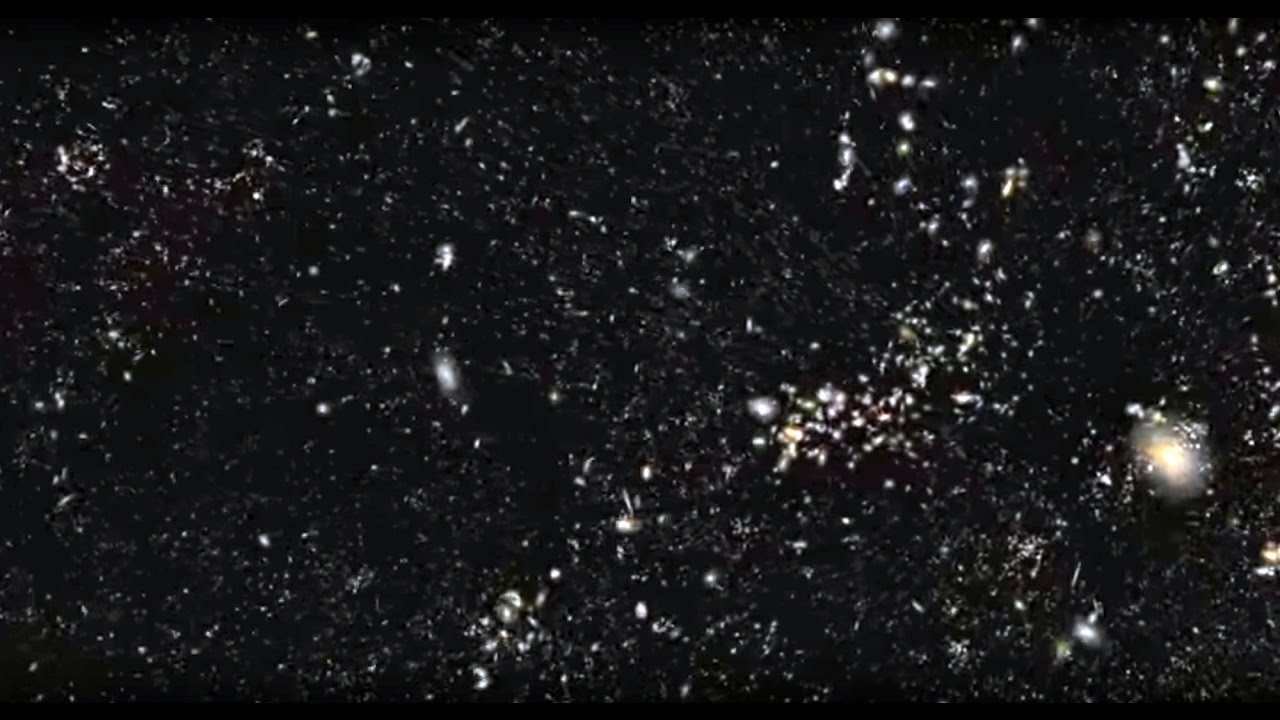 The amazing map was put together using data from the Sloan Digital Sky Survey, an ambitious project that’s been working for the past 12 years to chart seven billion years’ worth of planetary activity. Take a minute, because that might make your brain explode. The video is made from two years of SDSS info, but wait — there’s more. It still has more than a million galaxies to go before it maps the whole thing. The universe is a huuuuge place. And we are tiny. [The Atlantic]