This Is Why Comics Are Wonderful 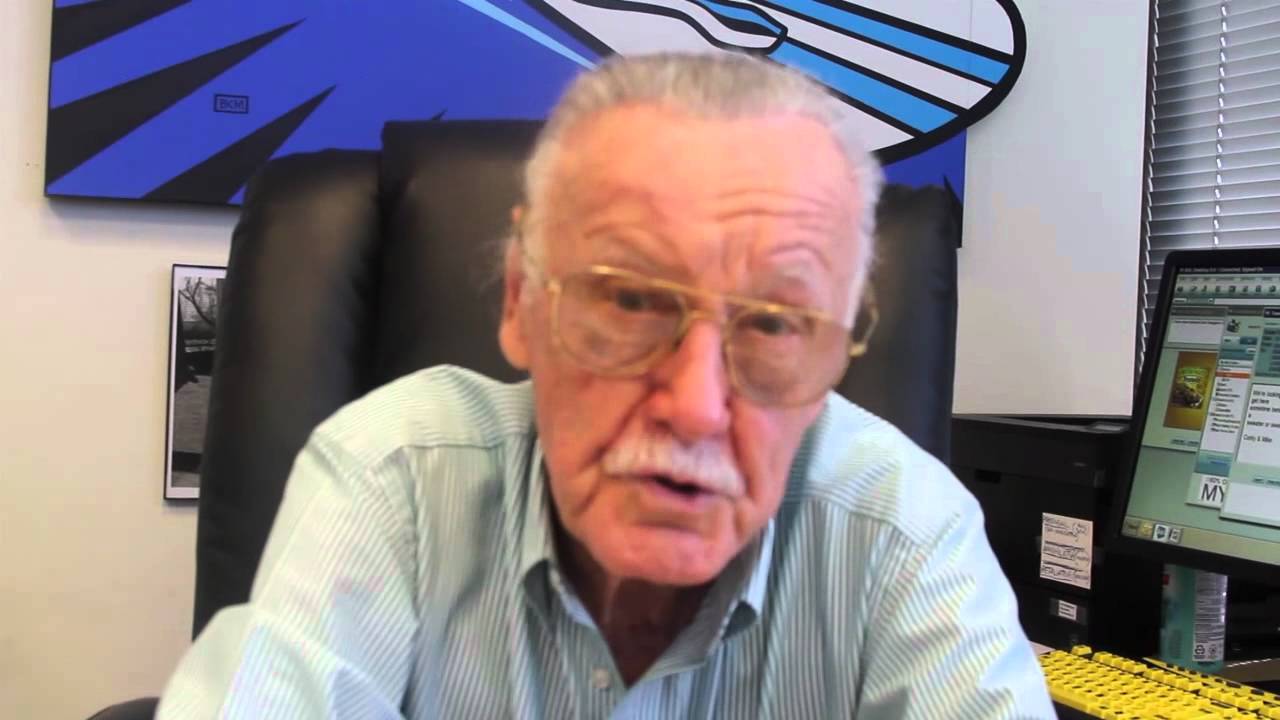 Over the last 80 years, comic books have gone from being a literary joke, to ammunition to beat up nerds like me, right through to being the biggest box office success in the history of film. The journey of the comic book is at its peak right now and surfing that wave of success is cult hero Stan Lee, who penned some of the world’s favourite stories. So what makes comic books so popular?

Stan Lee, the godfather of the comics industry, took to the internet yesterday to answer questions about everything from the past, present and future of the comic book industry. He’s wise, funny and has about a trillion anecdotal stories tucked behind his eyeballs from the decades of work he’s done brining comics to the mainstream.

He was asked by a Reddit user about the future of comic book characters:

As our athletes and movie stars have gotten bigger and stronger, so have our superheroes. Some complain that the sense of vulnerability particularly evident in Marvel heroes has been diminished, and that we are learning to admire power moreso than character.

Do you agree with this? Is there an end in sight or will our heroes just keep getting more muscular and powerful?

Stan Lee, being the classy guy he is, respectfully disagreed with TreeCrab’s view of the future, and revealed the secret that the human element must always stay true in a comic book character.

I don’t agree, because the one thing we at Marvel have always concentrated on is characterisation. Every one of our characters have a flaw. Everyone has a weakness. Iron Man has his bad heart and so forth. The audience and the readers want them to be strong — that’s the best thing about them, and you will admit, we always try to get villains who are as strong as they are or stronger, because that’s what makes it fun.

There’s nothing wrong with one strong guy fighting another, as long as it’s just not too mindless guys fighting each other, but if you get a good story and you feel that you know what it’s all about and you sympathise with the hero and realise there’s a lot at stake and want the hero to win, that’s all that matters.

So the real secret behind the success of comics and their respective film adaptations is the human element. No matter how super a fictional character gets, it’s important that the audience always be able to relate to them. It’s inspiring watching these ordinary people receive these amazing gifts, yet still grapple with the same problems that mere mortals struggle with. That’s why comics are successful, and Stan Lee has nailed it.

Stan Lee also talked about why paper comic books will never go away:

And revealed his defining moment at Marvel, which came when he was about to quit the company: