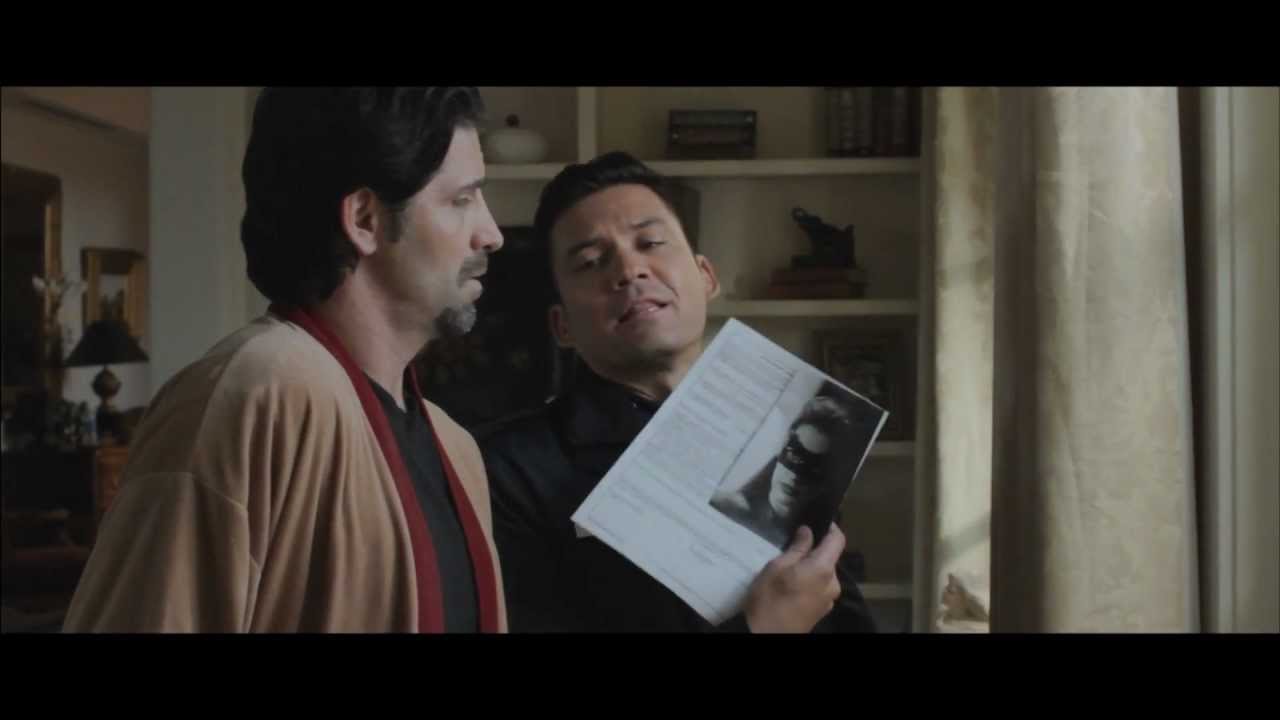 It’s like a car crash. I can’t look away. That’s what I found myself saying at about a minute and a half into this The Dark Knight Rises-flavoured parody of Call Me Maybe. It’s nothing short of compellingly bad.

This lyrical atrocity sees Officer Blake talking with Bruce Wayne, recounting how he first met the billionaire vigilante and how he should take up the cowl of Batman once again to save Gotham City from supervillan Bane. That’s as spoiler-free as I can make the description, but the video does contain plot points you may be trying to avoid if you haven’t seen the film yet.

Sure the rhyme scheme in the video is clever and the guy playing Jim Gordon is a dead ringer in that moustache, but it doesn’t change the fact that Call Me Maybe is just…awful, no matter how many times I catch myself humming along.

Have some Batman, Maybe. [Nerd Approved]