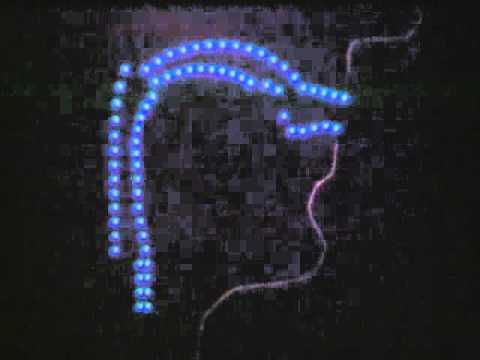 But we’ve still come an incredibly long way in recreating human voice and speech, as this Bell Labs video from 1967 reaffirms. The animation was created to demonstrate what would have been cutting edge text-to-speech conversion software at the time, but instead of leaving you impressed it’s probably going to leave you unsettled and wishing you’d never hit play. Christopher Nolan’s creepy interpretation of Bane’s voice has nothing on what Bell Labs inadvertently created 45 years ago. [YouTube]