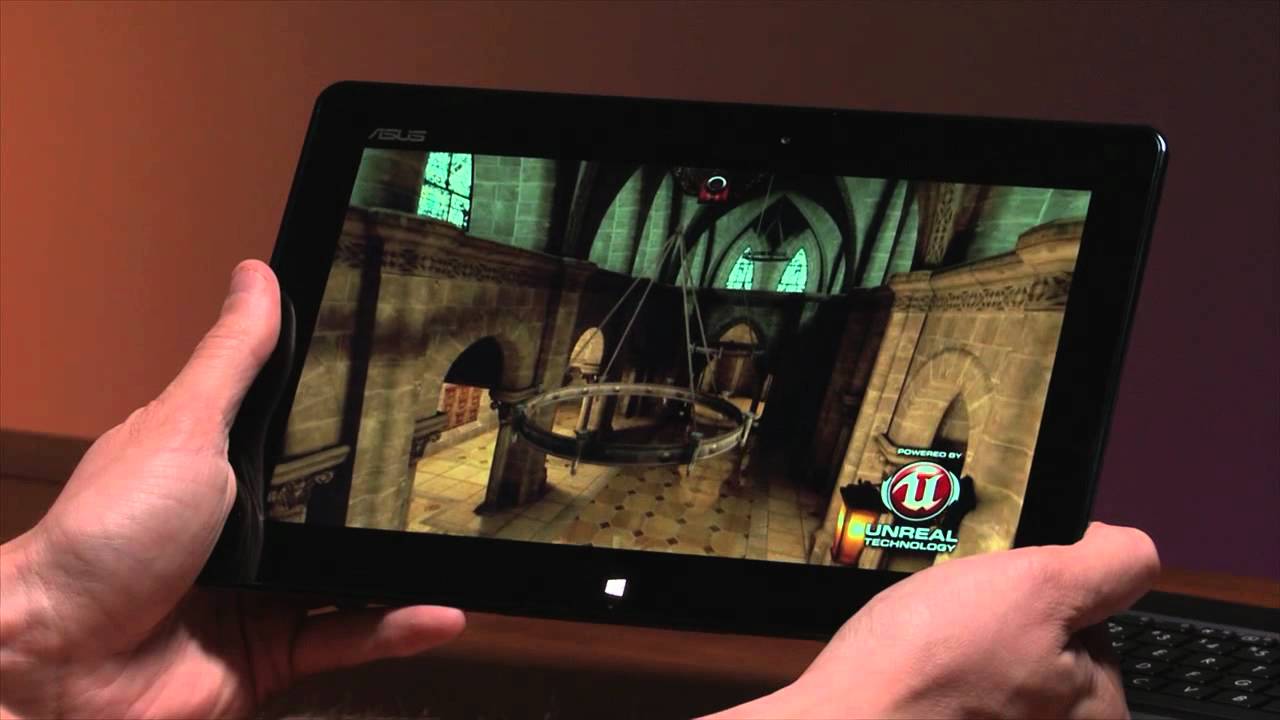 For all we know about Microsoft Surface, questions still abound. Nvidia appears to have answered one of them emphatically today though: Windows 8 games are going to look absolutely sick. See for yourself.

Above is a Tegra-powered ASUS Vivo Tab RT play running Epic Citadel, an Unreal Engine 3-based game that looks smooth and beautiful and kablammo and yowza. Unreal Engine 3 has lent its prowess to iOS and Android devices for a couple of years now — Infinity Blade, anyone? — but it appears that Windows RT will get an extra boost in the form of full UE3 instead of just the mobile version.

Let’s not worry yet about what that game’s going to do to your (still not specified) battery life. Let’s just soak up the joy of Windows gaming going mobile in a big, beautiful way. [Nvidia]