How Does Doctor Who’s TARDIS Travels Through Time? 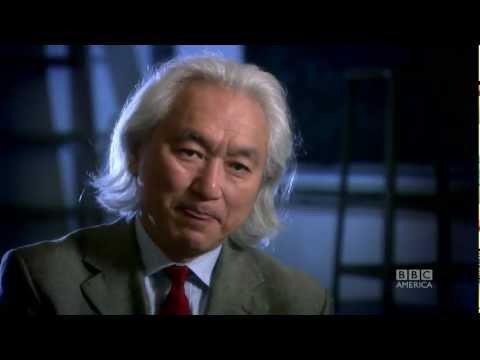 These scientists were roped in by BBC America to talk about the theory of time travel in relation to the Who-niverse for a new documentary airing soon called The Science Of Doctor Who.

According to our brains-trust, provided we can ride in a device that can travel at the speed of light or faster, we’ll be in with a shot of travelling into the future, or at least what the passenger perceives as the future. It’s complicated, best to watch the video. [Blastr]