Gotye Mashes Up All The Somebody That I Used To Know Covers, Wins Internet 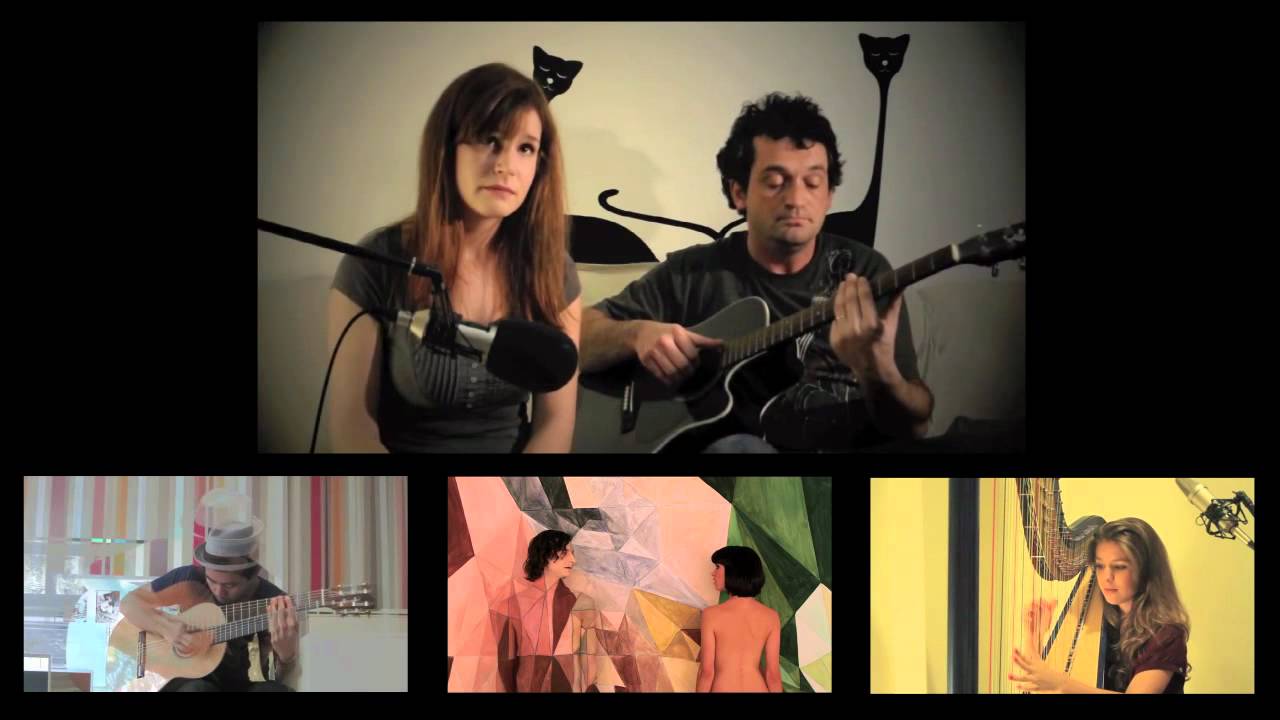 Think the Gotye track Somebody That I Used To Know is overplayed? Try this on for size as the man himself takes every cover version uploaded to YouTube and mashes them into a new version, Kutiman-style. It really has to be seen to be believed.

Everyone is represented in this video. From the YouTubers hiding in their bedrooms, through to the tutorial players, the multi-guitarists, the chanting choirs and even the a capella folk get a run in this amazing mashup. Even the Star Wars version gets a go.

I’d even argue that this is a better version of Somebody That I Used To Know than the radio edit we’ve heard to death. Either way, Internet Achievement Medal to Gotye. [Reddit via YouTube]