Finland Sets Record At Its Own Crazy Phone-Flinging Competition 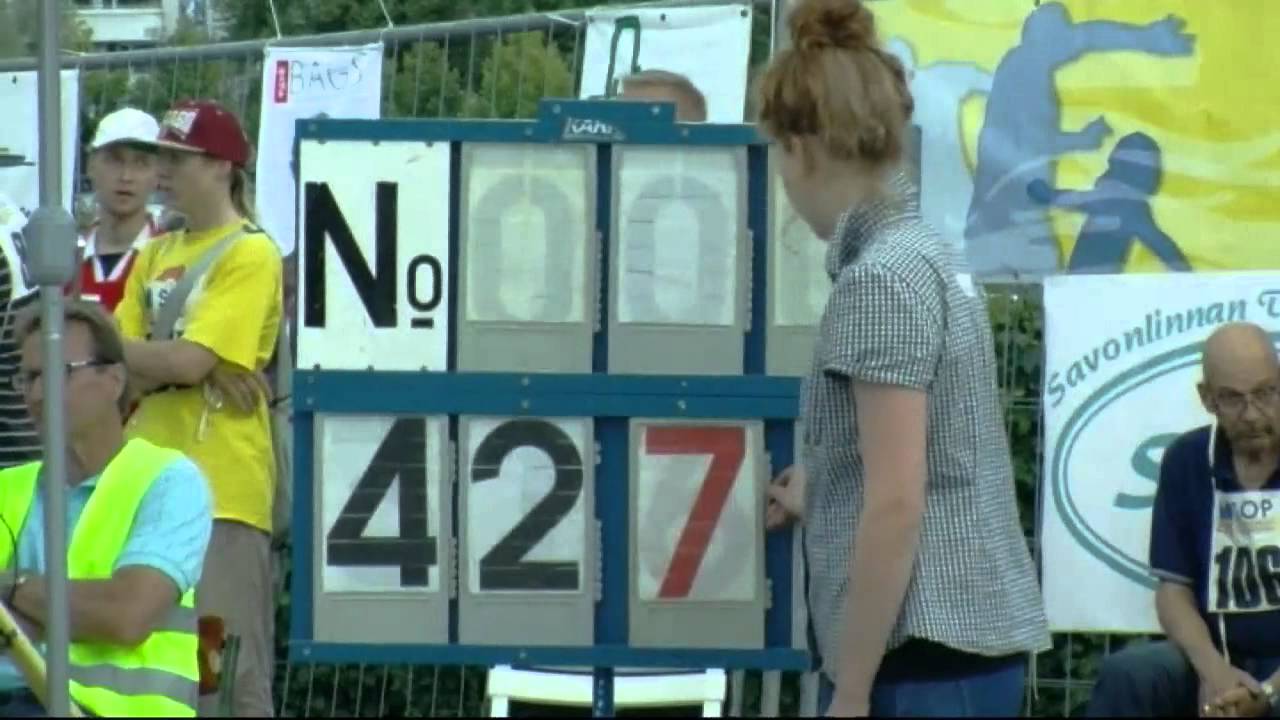 The Finnish might have a background in making phones, but they’re also into throwing them. Finnish Ere Karjalainen has just set a new record by launching an old Nokia 101.46 metres at the 13th annual Mobile Phone Throwing World Championship.

While the Finns are hailing this throw as a new world record, Engadget found that a Brit, Chris Hughff, threw one 102.68 metres at a similar competition in Belgium earlier this year, making this new record Finland-only. Apparently there’s a little (insane) contention about whether Hughff’s record is actually official, but at the end of the day, the important thing here is that Finns are getting together to throw Nokias as far as humanly possible every year. That’s a national pastime I could get into. [Engadget]